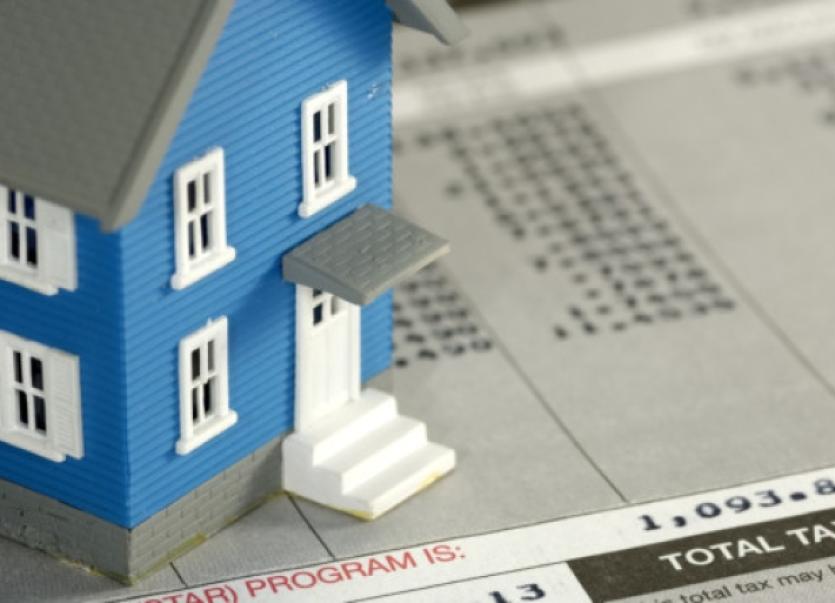 County Councillors must consider increasing the Local Property Tax going forward or face the prospect of “falling behind” other counties.
This year councillors declined to pursue a variation with the Local Property Tax (LPT) for 2018 and, as commercial rates levies are frozen for a year following the revaluation process, there is further opportunity to raise much-needed additional funds.
Acting Head of Finance at Leitrim County Council, Vincent Dwyer, told Ballinamore Municipal District councillors the Council was facing “exactly the same (financial) situation as last year” in relation to discretionary spending.
“The funding model we are in is one where we have not increased the Local Property Tax rate. Nationally the rate has not changed. I definitely think it is worth considering increasing the rate at some point in the future,” he added.
He pointed out that the General Municipal Allocation - the discretionary funding available for municipal districts to spend - is only €75,000 this year, a similar figure to last year.
“This is a very small amount of funding. We have not increased the Local Property Tax and this year our commercial rates are limited by order because there has been a revaluation for 2018. This severely limits our discretionary budget,” he said.
Acting Leitrim Chief Executive Officer, Joseph Gilhooly, said a LPT increase “is something which needs to be considered in greater depth.”
It was noted that neighbouring counties had voted to increase LPT rates with Longford approving an 8% increase going forward.
“The longer that we don't do something about the Local Property Tax rate the further we'll fall behind other counties,” warned Mr Gilhooly. “An increase (in the LPT) will provide funds back into the council for community investment and that is badly need in Leitrim.”
However Cllr Caillian Ellis asked why central government was not providing more funding for counties like Leitrim.
“We have a very small rates base and we have a very small population, we can't generate the sort of income, other counties can,” he pointed out.
“The Department should be stepping in, especially in a small county like Leitrim and providing more financial supports.”
Mr Dwyer pointed out that Leitrim was a major beneficiary of the redistribution of Local Property Tax funds raised nationally noting of the €8.9m in funds allocated as a result of the tax, only approximately €2m is actually raised in the county.
Noting the increased demands on budgets Mr Dwyer said the prospect of not increasing discretionary charges such as the LPT going forward, was “not sustainable.”
“We have to look at increasing these sort of discretionary charges,” he warned, adding that the line Leitrim faced in relation to calls for increased funding will be “how can you expect an increase from us (Government Departments) when you won't increase funds you can, yourselves.”
Cllr Brendan Barry pointed out that any benefits of increasing the LPT were simply “too small” when compared to the additional burden it will place on householders.
“We need to have the general budget increased, not expect householders to pay more,” he maintained.