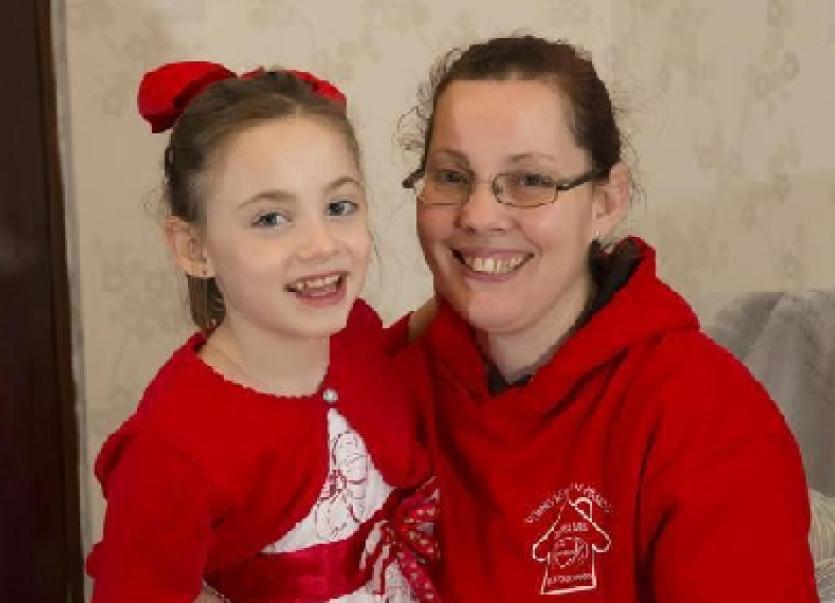 Maria Condon and her daughter Isabelle.

Following the passing of a motion commonly known as Isabelles law by Kilkenny County Council other councils are now being asked to follow in their footsteps.

The editor of leitrimobserver.ie recently got this letter from her mother, Maria Condon of Young Heart N Hands outlining:

"I am writing to you looking for your support on promoting our campaign to bring in Isabelle's law (the law saves lives and empowers teachers and SNAs ).

I am the mother of a 6 year old girl called Isabelle who has apnoea which means she can stop breathing at any stage and has died on several occasions. She was born premature at 28 weeks and the first time she stopped breathing was in her 6 year old brothers arms and he used his cpr training which he learned in the Irish red Cross to save her live.

"Real fear hit home with me when Isabelle started school and I released she could actually die in school as the first few seconds are vital to get her back and not all teachers are trained or obliged to save her life.

"Recently one 10 year old child in Co Down died from sudden death Syndrome and there was one near fatal death of a 9 year old in Dublin but the Principal started CPR straight away and with the use of a defibrillator thankfully that child was saved.

"According to the Irish Heart Foundation- 15 people a day die from sudden death syndrome and 125 people die a year from choking.

"I am hoping that Occupational first aid training will become compulsory for all physically able teachers and SNAs and will be fully funded by the government and will be known as Isabelles Law. (The Law that saves lives and empowers teachers and SNAs). We will be putting our petition to the Minster of health Simon Harris, the Minister of Education Richard Bruton and the Minister for Social Protection Katherine Zappone.

You can find us on our facebook page:  Young Hearts N Hands,