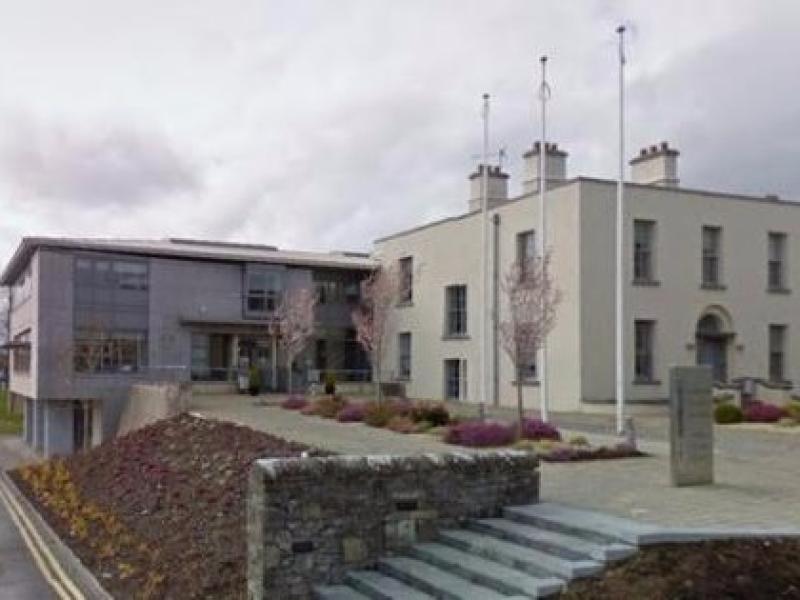 Serious concerns have been raised for the future of Co Leitrim and the wider North West area under the proposed National Planning Framework (Ireland 2040-Our Plan).

A call for submissions on the new draft document is set to close today, Friday, November 10, and Leitrim County Council is making a specific submission to highlight major concerns, not least of which are the lack of clarity on the N4 and one-off housing, the downgrading of former gateway city, Sligo, and a lack of detail on planned growth outside of five cities named in the plan: Dublin, Galway, Limerick, Cork and Waterford.

If approved, the National Planning Framework will replace the existing National Spacial Strategy. At present in the draft plan, Dublin has been earmarked for 25% of the expected growth to 2040, and most likely the lion's share of investment needed to fund this growth.

The remaining four main cities named in the draft plan are expected to account for a further 25% of growth and investment over the next 20 years while the majority of the remaining growth is expected to be seen in towns with a population over 10,000. In areas deemed as 'rural' in the plan, growth is only expected to be in the region of 15%.

From the draft document, it appears that, in effect, a line is being drawn between Galway and Dublin and the majority of the country north of this is being defined as a 'rural area' under this plan including the entire county of Leitrim.