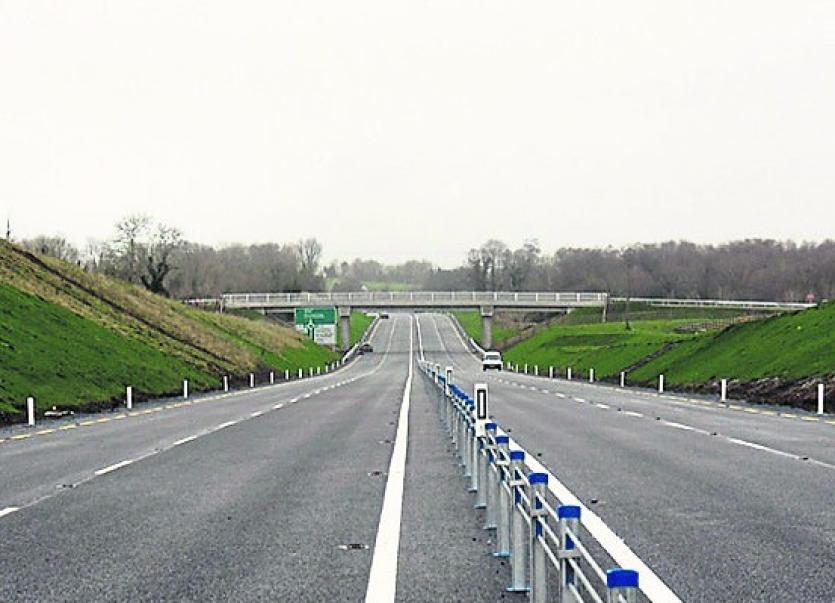 Road works on the N4 Dromod/Rooskey bypass will be completed by the end of the month, Monday’s meeting of Carrick-on-Shannon Municipal District at Aras an Chontae was told.

The issue was addressed following a motion submitted by Cllr Des Guckian who asked, “Why is it taking so long to put two small lay-bys along the N4 Dromod/Rooskey bypass and why are there so many bollards and signs being used by the Council or Transport Infrastructure Ireland (TII)?”

Cllr Guckian also expressed his concern regarding what he deems to be safety issues associated with the road and asked if the current work being undertaken is an admission that the 2-2 type roadway is unsafe.

The meeting heard works on the bypass began on October 9 and will be concluded before the end of November.

Cllr Guckian also expressed his frustration with Transport Infrastructure Ireland saying, “I think the TII have not a clue what is happening in the west of Ireland. There is no place for a car to pull in or a lorry to pull in.”

Cathaoirleach Cllr Seadhna Logan expressed the hope that the works will be completed shortly saying, “The sooner it happens the better.”

Cllr Guckian reiterated his concern that there is a greater risk of an accident on the road due to the lack of hard shoulders and fears there will be a “major pile-up” on the road in bad weather.