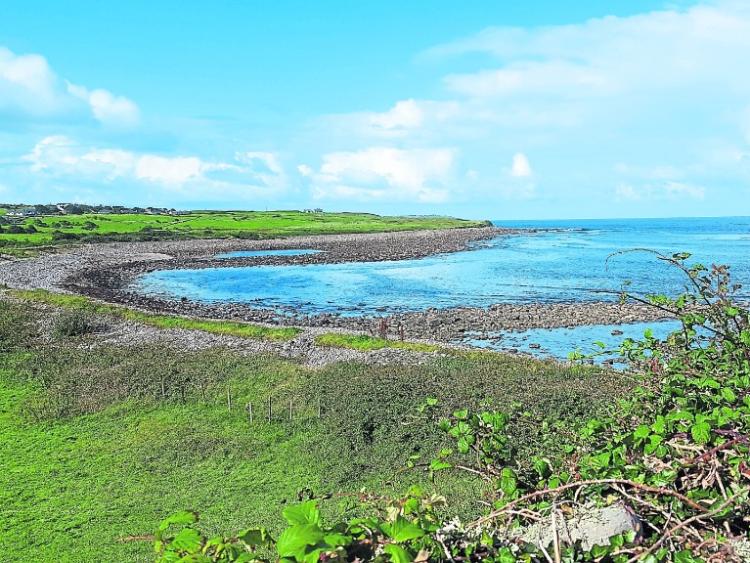 The area is somewhat of a hidden mecca for surfers who regularly make the trek down to the shore across farmland, but Cllr Warnock says proper investment in providing infrastructure and access would make a huge difference to the tourism potential of this area.

The North Leitrim councillor said he has raised the need for proper access for those visiting the stretch of coastline adding: "it is the only part of Co Leitrim that touches the coast and we should be using that potential, that quirkiness, to promote the area and get it properly incorporated into the Wild Atlantic Way.” 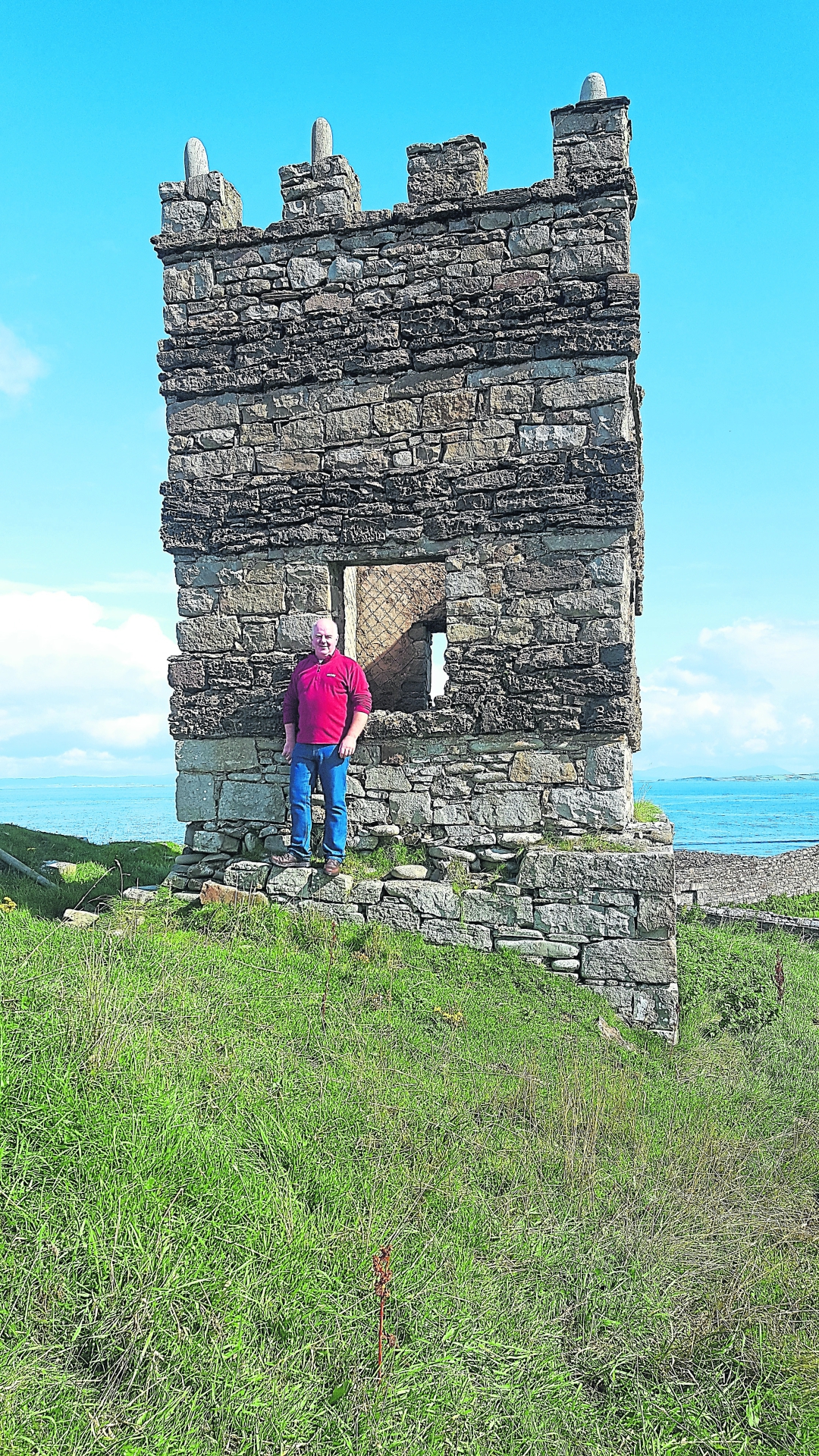 Cllr Warnock said has had discussions with Leitrim county Council on the idea of a route for access to the beach noting that the Council already owns part of the land which could be utilised.

“This would open the area up to more visitors and would have knock-on benefits for the local community,” he said. This could, he insisted, be rolled into a proper tourism package for the north of the county which would encompass Glencar Waterfall, the homestead of Sean MacDiarmada, the Rainbow Ballroom of Romance, Lough Melvin, Glenaniff and other areas of interest.

“There is so much potential for tourism in this area and I think that the Wild Atlantic Way is key to developing this and in order to do this we have to have proper access to our only stretch of coastline and we have to then look at the bigger picture of tourism provision, amenities and activities in north Leitrim and how we can improve them and tie them into a cohesive package,” he said.