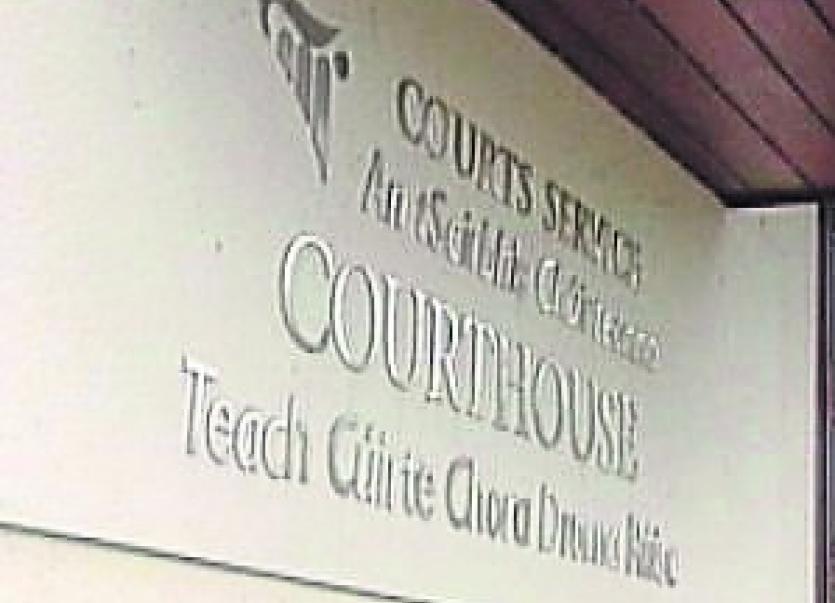 “I accept it's not on the higher end of the scale,” said Judge John Aylmer having heard evidence in an appeal brought to Carrick-on-Shannon Circuit Court last week.

Gda Michael Farrell gave evidence that at 2.30am on the morning of July 23 last he was the driver in the patrol car and upon reaching Club 360 in Carrick-on-Shannon, he found the defendant, Patrick Stokes 1 Ard Alainn, Marymount, Carrick-on-Shannon, Co. Leitrim to be “very intoxicated” and “extremely aggressive.”

Mr Stokes was said to have been fighting a number of youths. Gda Farrell said he and Gda Dooner spoke to the youths who told them it was an unprovoked attack.

He added, “While being arrested he (Mr Stokes) kicked out at Gda Dooner and myself and resisted arrest.”

The court heard Mr Stokes was placed in a cell at Carrick-on-Shannon Garda Station where he continued to be argumentative.
Under cross-examination from defending solicitor Martin Burke, Gda Farrell agreed it was “mid-incident” before he and Gda Dooner arrived.

When asked if he was told by Mr Stokes that there was provocation that led to the incident he came upon, Gda Farrell replied, “No.”

Mr Burke continued, “In the District Court I made submissions they were calling him names and taunting him.” In reply Gda Farrell said, “I accept that.”

Giving some background information on Mr Stokes, Mr Burke said, “He is a 21-year-old married man and his wife is pregnant. This was a very bad incident arising out of bad use of drink.”

Mr Burke added, “He came up with €3,000 compensation and walked away with three convictions (in the District Court). He paid heavily with his pocket.

“He says it wasn't a one way street. There was provocation. He tells me he hasn't drank since and he is happy to do community service if deemed appropriate.

“It is not a pleasant incident. He holds his hands up. It is not at the highest level of public order. I ask that you might give him some opportunity to get his life back on the rails.”

Having heard the evidence against Mr Stokes who was convicted of threatening, abusive or insulting behaviour and being intoxicated to such an extent as to be a danger to himself or others and sentenced to two months in prison when he appeared before the District Court, Judge Aylmer noted, “I accept it is not on the upper end of the scale.

“It seems Mr Stokes is realising the necessity for him to deal with his difficulties with alcohol.

“With some reluctance I will suspend the two month sentence for six months upon entering a bond of €100 to be of good behaviour and stay away from alcohol and other intoxicants.”