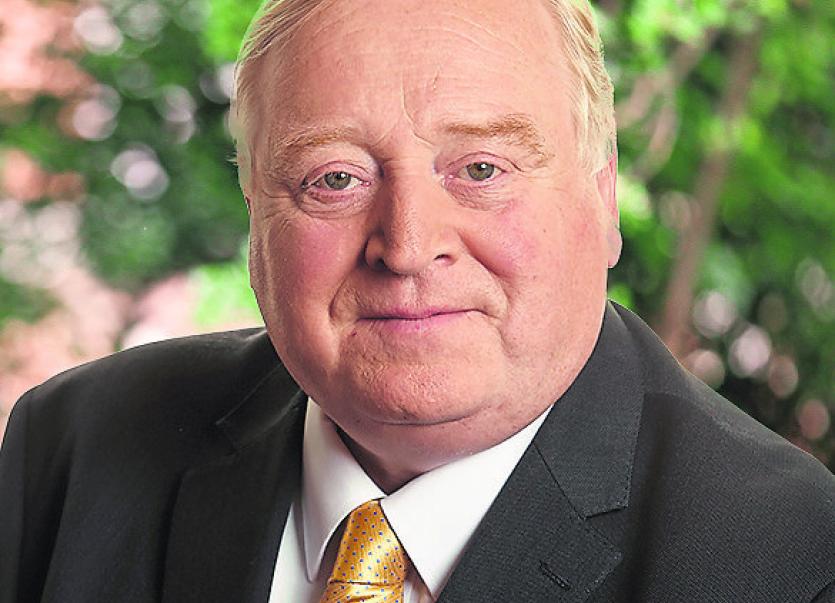 Fianna Fáil TD for Sligo-Leitrim. Eamon Scanlon. has called on the Government to urgently address the gaps in the Child and Adolescent Mental Health Services in the North West region.

There are currently only 57 staff working in the service, despite a recommendation that 107 be employed.

Deputy Scanlon raised the issue with the Minister of State with responsibility for Mental Health Jim Daly in the Dáil this week.

“I am growing increasingly frustrated with the lack of progress being made in improving mental health services for children in the North West. The situation appears to be getting worse instead of better – every week I am contacted by parents who are deeply upset because they cannot get the care they need for their children”, said Deputy Scanlon.

“The staff who work in the CAMHS service are fantastic. They go above and beyond what is expected of them. The problem is the fact that they are working under extremely pressurised conditions. There is only one consultant currently working in the region and recently he had to write to all the GPs in the area to ask them not to refer any more young people to him as he was not in a position to deal with them. I understand that it has proven difficult to fill posts in the area, but the Minister and the HSE cannot delay any longer – we need more staff.

“A Vision for Change recommended a total of 107 staff across all community CAMHS teams in the North West region. In 2016 there were 60 posts, and in 2017 the number had fallen back to 57. These massive gaps are resulting in a completely disjointed service. At the moment GPs are being forced to refer young people to the Emergency Department, which is a completely unsuitable environment for them. In fact, in many cases, they are sent back home, which causes additional stress not only for the young person themselves, but also for their parents.

“I have called on the Minister to consider introducing a 24 hour helpline for GPs to assist them in assisting young people and their parents who present with suicidal tendencies. The current situation is simply not sustainable and we need the Government to step up to the mark on this. It claims to be prioritising mental health issues, but there is very little evidence of this on the ground. I am urging Minister Daly to show some leadership and to act on this very serious issue now”.