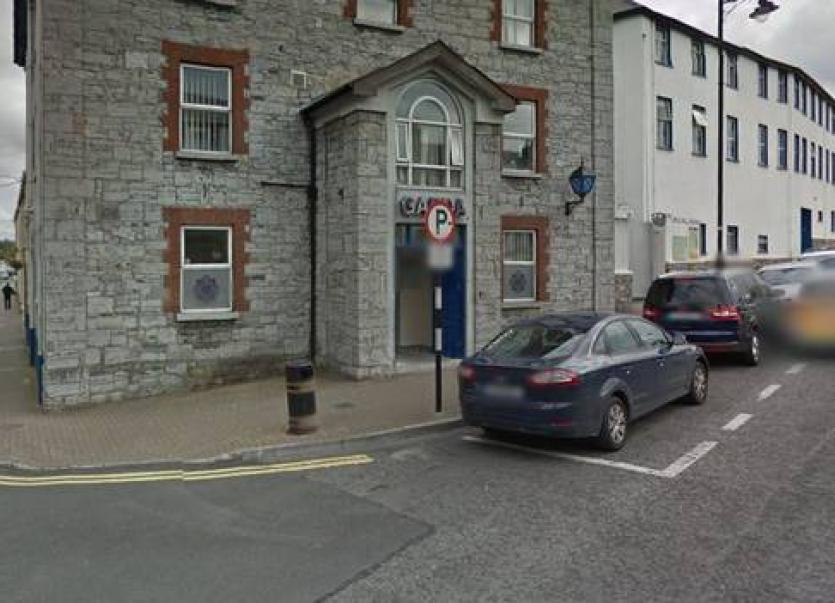 Members of the Garda Representative Association (GRA) based in Sligo walked out of the Sligo Garda Station at 7am and have vowed not to return until the building is safe to work in.

Two years ago a new station was sanctioned but no further developments have been made in securing a new location and building the new facility.

Garda management have opened a temporary public office in Chapel Street, around the corner from the station, and gardaí are operating from there.

Deputy Mac Sharry commented, “The building has not been fit for purpose for many years, and in fact was condemned by the regional safety adviser of An Garda Síochána in October 2015. The conditions are so dire that there is not even drinking water available in the station. The cells cannot be used, so when people are arrested they have to be driven 15 miles away to Ballymote. The building is simply not fit for purpose. A new station was sanctioned following this report but two years later there has been absolutely no progress.

“I have raised the conditions in Sligo Garda station with successive Ministers, but all have turned a blind eye. In August this year, Minister of State Kevin Boxer Moran promised that a site for a new station would be identified within “three or four weeks”. It’s now more than 3 months later and the issue appears to have fallen off the Government agenda again.

“It’s a complete disgrace that hard-working Gardaí are being forced to take this action to raise the seriousness of the situation at the station, but I completely understand their frustration with the lack of action by the Government. I will be continuing to liaise with members of the force to try and progress the case and will be offering any assistance that I can provide to ensure that a new building is secured as soon as possible”.