Taoiseach rules out inclusion of Sligo in National Planning Framework 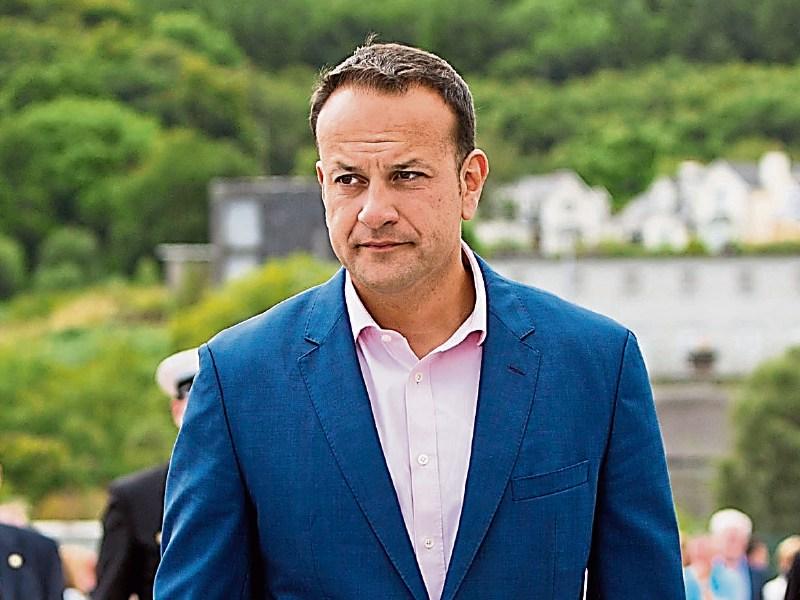 Fianna Fáil TD for Sligo-Leitrim Eamon Scanlon has expressed his frustration at the Government’s continued failure to commit to investment in the North West region. The Deputy raised the issue with the Taoiseach in the Dáil this week – following on from a new report which revealed very limited employment growth across Sligo, Leitrim and Donegal over the past 5 years.

The National Planning Framework, which is tasked with creating a blueprint for investment priorities between 2020 and 2014, also fails to include any major economic zone north of Galway.

“This Government appears to be burying its head in the sand when it comes to balanced regional development, preferring instead to concentrate all of its energy on the capital and the Greater Dublin area. The recent report from the Western Development Commission revealed a 2.2% increase in employment in Sligo – well below the national average of 11%. Local Government TDs are now publically admitting that the Action Plan for Jobs is not working in this region, but Ministers are failing to put measures in place to address the inequality”, explained Deputy Scanlon.

“I put it to the Taoiseach in the Dáil that the National Planning Framework fails to designate a “major economic zone” north of Galway – effectively leaving the whole North-West region without an economic stimulus. There is no mention of Carrick-on-Shannon, Sligo, Donegal or Letterkenny – all of which have great potential to be significant economic hubs. However, he effectively ruled out any reconsideration of the current plans claiming that “the game changer for Sligo will not be a planning framework”.

“The Taoiseach talks about investment in the N4 road network and broadband infrastructure. While on the surface this sounds promising, the reality is that these promises have been made many times over the past six years and we are still left with a below par road network and patchy broadband services.

“We need to see a concerted effort to rebalance the two-tier economy which has manifested under Fine Gael. People living in the North West should not be forced to move to Dublin to secure a job. All I’m asking for is a fair chance for people living in this area to have decent job opportunities and a reasonable standard of living”.