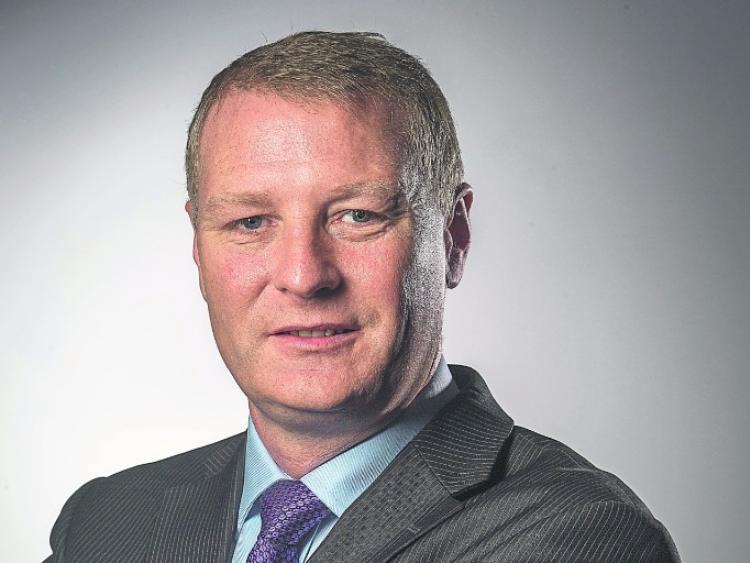 IDA funding figures released last week have been described as "an absolute disgrace and shameful indictment of this Fine Gael government and their silent partners in Fianna Fail to allow the North West be neglected in this way," by Deputy Martin Kenny.
Speaking from Leinster house, Deputy Kenny said; “According to the IDA, around €93 million in grant aid was allocated last year to support employment from foreign direct investment.
“Out of this €93 million Leitrim and Roscommon got nothing.
“This is a disgrace. Shame on those government TD’s in Fine Gael and Fianna Fáil for neglecting rural Ireland.
“As usual the majority of grant aid went to the major cities and towns with Dublin receiving €20 million, while North Western counties Cavan, Sligo and Donegal got a measly €2 million combined.
“These figures clearly demonstrate that rural Ireland and the Northwest in particular is not a priority for this government when it comes to job creation.
“In fact, the only job creation in this area is region is by local indigenous industries and individuals and they need to be given the maximum support available.
“There is ongoing and severe underinvestment in infrastructure and industrial development in counties outside the main population centres and this is a clear, deliberate Government policy.
“Upgrading the N4 to motor way status would enhance access to the North-West for businesses as would upgrade of the broadband network to help make the region more business friendly.
“Not only is there no new investment in rural Ireland but we have to fight on a daily basis for the retention of vital services like post offices, garda stations and access to health service.
“This government is neglecting the Northwest and people are suffering as a result. Clearly Fine Gael representatives are not standing up for their rural constituencies and those in Fianna Fail are facilitating them by keeping this government in power.”