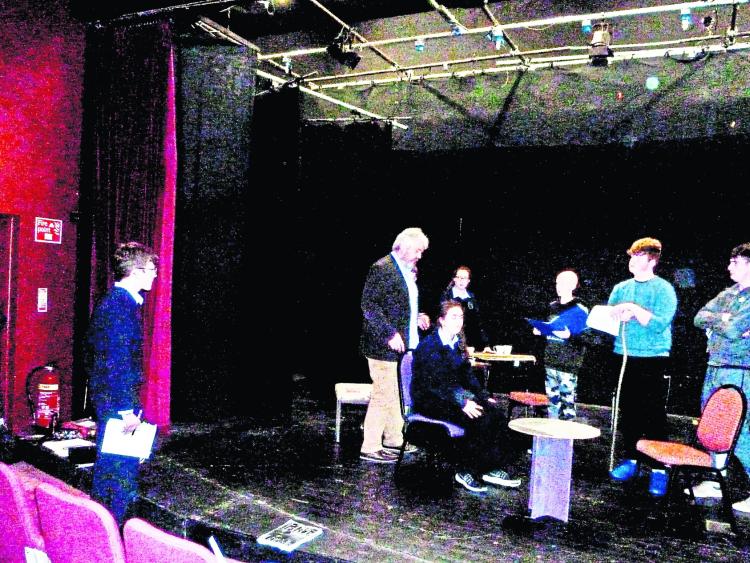 Leitrim Youth Theatre Company Carrigallen will be performing the world renowned Irish classic, The Field, written by stage genius John B. Keane in the Corn Mill Theatre, Carrigallen on Friday, Saturday and Sunday, December 1, 2 and 3.

LYTC Carrigallen member David Rawle, bursting with skill and excitement from his experience rehearsing and performing with the National Youth Theatre, has taken on the role as director of this re-enactment of this Irish classic, assisted by artistic director of LYTC Carrigallen, Maura Williamson.

The Field is a play written by John B. Keane, first performed in 1965. It tells the story of the hardened Irish farmer "Bull" McCabe and his love for the land he rents. Rugged individualist Bull McCabe has spent five hard years of labour cultivating a small plot of rented land, nurturing it from barren rock into a fertile field.

When the owner of the field decides to auction it, he believes that he has a claim to the land, letting nothing stand in his way to that claim at whatever cost.

This young skilled energetic theatre company's version of this Irish classic will stand out from others you've seen, and will have you morally torn until the very end.

Further details on LYTC Carrigallen facebook page and inquiries and booking at cornmilltheatre@gmail.com

Leitrim Youth Theatre Co. is part funded by arts development programme Leitrim County Council, Creative Ireland Call, Youth Theatre Ireland, and the Arts Council. Currently there are senior and junior groups at The Dock, Carrick-on-Shannon, and The Glens Centre, Manorhamilton. LYTC Carrigallen is booked out for the next year.