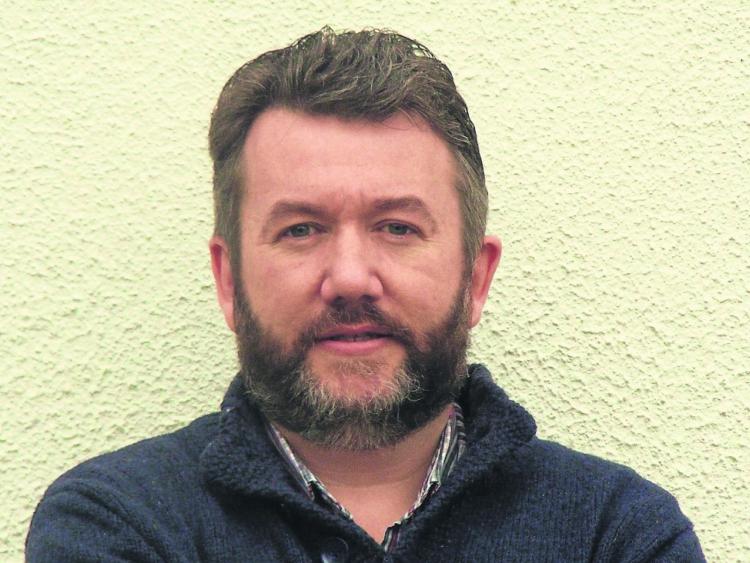 The Whole of the Moon, a novel by Leitrim author, Kevin McManus has hit the top of the Amazon charts in three categories, British and Irish literature, Contemporary Literature and British and Irish Crime Fiction.

The novel is set at Christmas in 1988 in Western Ireland in the fictional Sligo village of Ballinastrad. The central character is Conor Doyle who has recently emigrated to London but has returned home for the Christmas holidays. On his return he is reunited with his life long friend, Darragh Lonigan. The two men become caught up in the fall out from a terrible crime which tests the strength of their friendship.

In a recent interview the author discussed with us some of the reasons why the book has been so popular. He explained how one of the principal ideas in the book is how a rural community can be destroyed by lack of investment and emigration and how people are affected by emigration on a deeply personal level. The author believes that the novel appeals to people who grew up through the economic hard times of the late 1980s and also young adults today that have just endured the recent years of austerity. 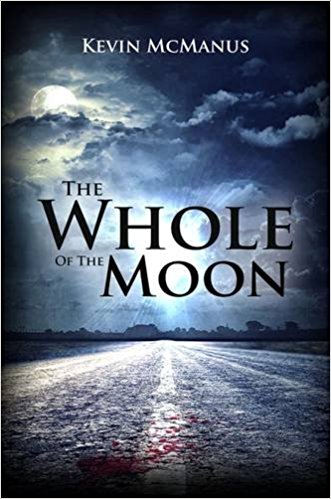 He also went on to explain that he tried to write a book that was not over long and not overly demanding for the reader. He said: “Sometimes I think potential readers are put of by protracted and very arduous books. There are some people that only read a few novels in a year. The Whole of the Moon is not a lengthy novel so a reader could pick it up and get through it over a night or two or on a wet Saturday afternoon. The story is delivered largely through local dialect that I hope it reads quite naturally. It deals with a very serious subject matter but there is a good deal of humour and there are lighter episodes in it too particularly in the conversations between the central characters at the start of the novel.”

The story is set against the popular culture of the time with many references to music of the decade including the book title itself of course which was inspired by the classic Waterboy’s song.

Back in the early Autumn, Kevin published a sequel to “The Whole of the Moon” entitled “Under the Red Winter Sky”.

It too has been very well received and has been shortlisted for an award for best Crime-Thriller of the Year. Both books are available to purchase in paperback or eBook format from www.amazon.co.uk