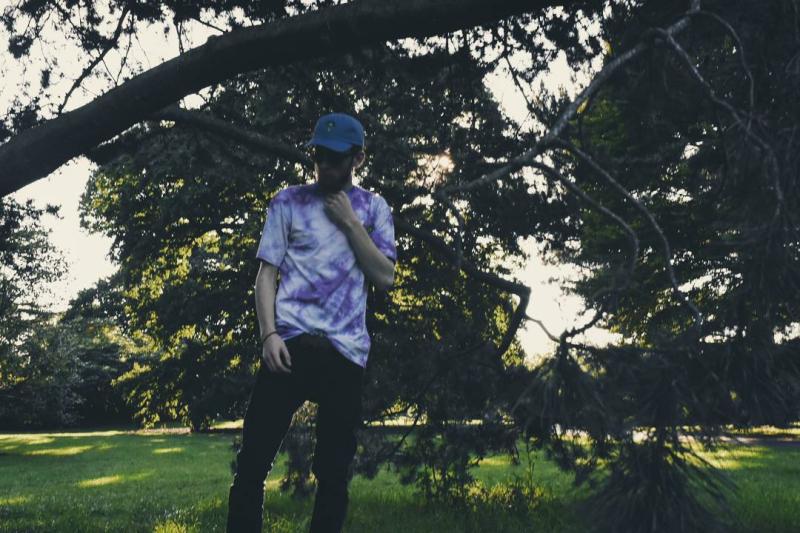 Fiachra Gallagher Lawson, was awarded 1st prize for his AS film Mr L's Limbo, which was shown at the Moving Image Arts Showcase at the Odyssey Cinemas in Belfast as part of the recent Foyle Film Festival.

The son of Johnnie Lawson and Bláithín Gallagher of Creevelea, Drumkeerin, Fiachra has used his artistic talents to design the cover of the Leitrim Guardian for the past three issues.

The judges commenting on Fiachra's film said: " The great thing about the horror genre is that it allows filmmakers scope to experiment with technique and the judges were especially impressed with this piece. Smartly written and making fantastic use of camera, sound, lighting and editing, the panel thought this film went above and beyond what we expect at this level."

Fiachra was thrilled to receive the award, a glass trophy made by City of Derry Crystal, sponsors of the event. It is Fiachra's long standing ambition to make a career in film-making.