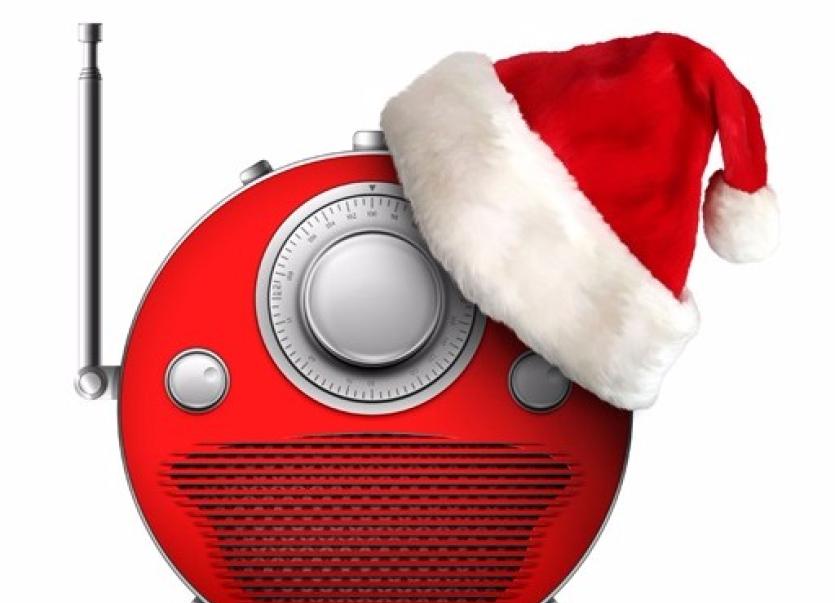 ‘This Christmas’ by Irish singer – songwriters Aishling Farrell from Ardagh and Annaduff's Maeve Newton has been announced as the winner of the Christmas FM Song Contest 2017.

Now in its tenth year, the song contest on Ireland’s favourite Christmas radio station attracts hundreds of entries each year - all vying be to be heard by Christmas FM’s extensive national and international audience.

Aishling Farrell and Maeve Newton, both 14 years old took the coveted spot as the 2017 winners of the Christmas FM song contest! Aishling from Ardagh, Co. Longford and friend Maeve from Annaduff, Co Leitrim are avid songwriters and have penned many songs over the last number of years with ‘This Christmas’ the shining jewel in their collection.

Both Aishling and Maeve are involved in several groups including Scor, Evolution Stage School and Music for Enjoyment, Longford. This particular songs means a lot to both songwriters as this was written over FaceTime in October of this year.

Speaking about the song, Aishling and Maeve said: “Christmas inspired us to write this song as it’s our favourite time of year. We love writing songs together, we also love Christmas so over FaceTime we decided to write our song about our favourite time of year. We've been up since 7am this morning and we couldn't wait to hear the winner being announced on Christmas FM!  We are absolutely delighted that our song has won the Song Contest and we want to thank everyone who voted for us and all the people who helped us along the way."

You can listen to ‘This Christmas’ and all the runners up in this year’s Christmas FM Song Contest at https://christmasfm.com/songcontest/.

This year, Christmas FM will be raising awareness and funds for the global charity Sightsavers, who aim to give the gift of sight this Christmas, saving over 5,000 people worldwide from a life of blindness, by providing sight-restoring operations. Since Sightsavers work began, public donations have provided more than 6.1 million cataract surgeries, restoring people’s sight and giving them the freedom to learn, earn and live independently. Just €36 can provide a sight-restoring operation for an adult, giving them back their sight and often allowing them to return to work and look after their family again.

Since 2008, Christmas FM has raised over €1.25 million for charities including ISPCC, Barnardos, Simon, Age Action, Aware and Make A Wish Ireland. Last year, Christmas FM exceeded all previous fundraising targets by raising over three-hundred thousand euro (€360,000) for their charity partner Focus Ireland and in-turn help 300 families out of homelessness.

Christmas FM is entirely funded through sponsorship and run each year by more than 100 volunteers who participate across the station, devoting hundreds of hours of their time.

This year, Christmas FM is once again generously sponsored by the premier FM sponsors Cadbury and for the first year, Dunnes Stores. For the fifth year, Christmas FM will broadcast from the Ballsbridge Hotel, Dublin who has kindly given the studio space for free.

Christmas FM is also available online at www.christmasfm.com and you can follow the station on Facebook at www.facebook.com/christmasfm.