Gardai urge motorists to slow down and stay safe 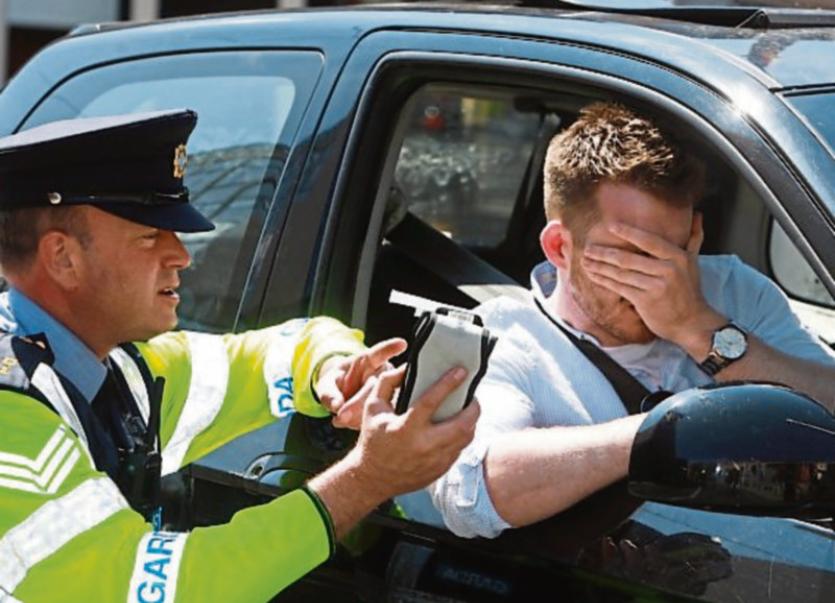 Gardai have arrested 260 people nationally on the suspicion of driving under the influence in the first 10 days of the DUI Road Safety Campaign. Stock image.

With weather warnings in place for severe frost tonight, Thursday and Friday night, local gardai are urging people to slow down on our roads and not undertake any unnecessary journey's especially late at night or early in the morning.

While the main roads will be treated, Leitrim District Superintendent, Kevin English, warned that many of the smaller roads will not be gritted, making driving conditions hazardous.

Try and put off any unnecessary journeys until conditions have thawed but be mindful that there may still be areas of road where black ice may persist well into the afternoon, especially in sheltered areas.

Gardai started their Christmas and New Year Road Safety Campaign on December 1 and in the first 10 days there have been 260 arrests nationally on suspicion of Driving Under the Influence (DUI), compared to 243 for the same period in 2016.
Whilst most are alcohol related, there have also been positive tests for drug driving.

There are multiple examples of arrested drivers found to have an alcohol concentration of more than 100 micrograms per 100 millilitres of breath. These have been intercepted throughout the country, including the morning after and early evening.

A long time ago at a checkpoint far, far away.... Introducing the Garda Jedi Unit! Be sure to take all safety precautions when travelling tonight and never drink and drive #StarWarsTheLastJedi pic.twitter.com/rjWJDneBkj

Check on elderly neighbours
With the onset of colder weather gardai are also asking people to keep an eye on their elderly neighbours. check that they have enough fuel to get them through the colder weather and also make regular checks to ensure they are safe and well. Conditions are expected to be icy over the next week and this is particular hazard for older people who may be living alone.
So drop in and check on them or phone them to make sure they are ok.