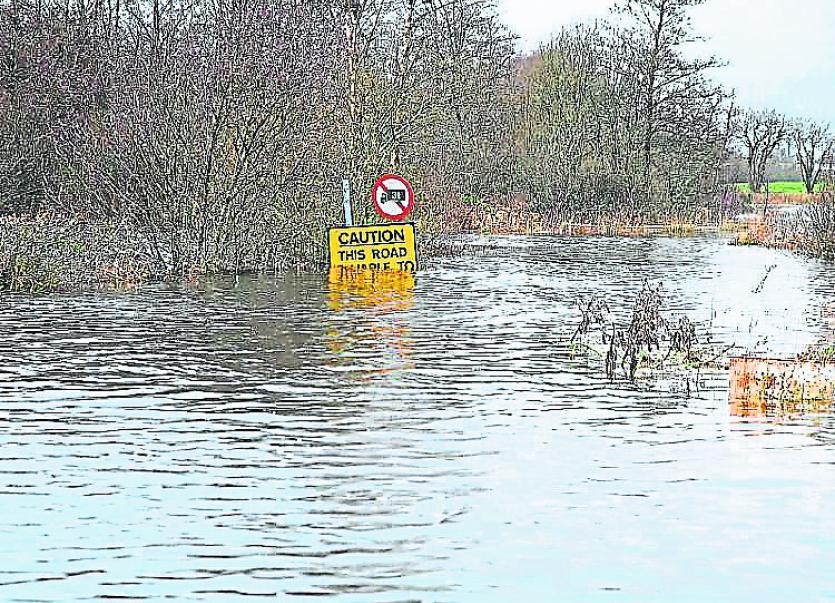 The details of the flood risk and proposed feasible measures for each of the 300 studied communities will be set out in 29 Flood Risk Management Plans.

Today’s flood defence package of €260m by the Government for 8,000 homes is an important step on the road to restoring protection for those who have been left without insurance, Brokers Ireland has said.

However, the organisation which represents 1,300 member firms throughout Ireland, cautioned that there is still a long way to go yet.

Through the Office of Public Works’ (OPW) Catchment Flood Risk Assessment and Management (CFRAM) Programme, detailed engineering analysis and assessment has been undertaken for 300 identified communities, including 90 coastal areas, most impacted by flooding.  The CFRAM Programme has been Ireland’s largest ever assessment of flood risk and has produced the road map for the prospective investment by the Government over the next ten years in major new  flood defence schemes to build on the existing comprehensive programme of flood relief capital works.

The details of the flood risk and proposed feasible measures for each of the 300 studied communities will be set out in 29 Flood Risk Management Plans. The Plans promote how best to prioritise our resources to where its benefit is greatest. As part of the development of the Plans, the potential impacts of climate change are taken into account.

The evidence from the CFRAM Programme highlights that it would be feasible to invest in flood defence schemes to protect approximately 95% of those properties now assessed at risk from significant flooding. A programme of flood defence schemes is already underway at various stages of design, planning or construction. When completed, this current programme will provide protection to approximately 12,500 properties. A further 11,500 properties could be protected by the delivery of the new feasible schemes that have now been proposed in the Plans.

Brian McNelis, Director of General Insurance Services at Brokers Ireland, said the ball will now be in the court of Local Authorities.

“It will be critically important that the Authorities act with speed and we would encourage the Government to keep pressure on to make sure there are no undue delays,” he said.

And he said it would be important that the insurance industry would work very closely with the Government to make sure that where flood defence works have been undertaken, insurance cover would be restored without delay.

“Insurance cover is an essential protection that consumers rely on when the undesirable or unexpected happens.  Too many people have been left devastated with huge financial and psychological implications.”

Mr McNelis said it is to be hoped that the desire expressed by Minister of State at the Office of Public Works and Flood Relief, Kevin Boxer Moran, today for a €1bn package to deliver flood defences for the entire country, would receive the support of current and future Governments.

“Such investment will ultimately represent value for money for the Exchequer which should replace the need to find emergency funding when what has become the inevitable would otherwise happen,” he said.