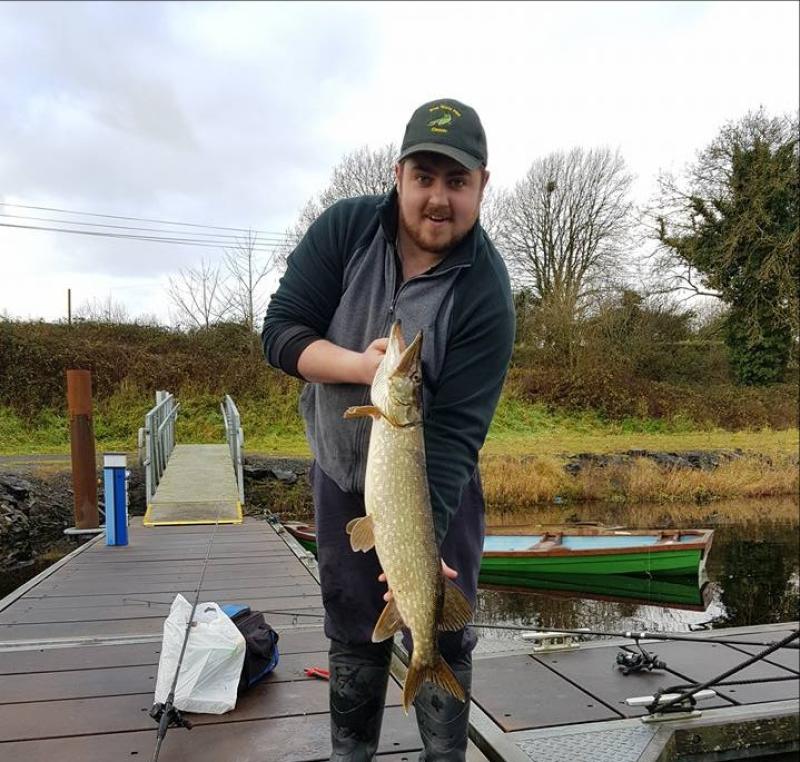 The late Darragh Healy will be laid to rest on Wednesday, December 27.

Twenty-two years old Darragh Healy, the victim of yesterday’s car crash at Lissagernal, outside Newtownforbes, Co Longford, will be laid to rest on Wednesday, December 27.

The well known and highly regarded angling enthusiast from Rooskey lost his life following the single car collision which occurred at 12.50am on Saturday, December 23.

Predeceased by his father Mel and grandparents, Darragh is deeply regretted by his heartbroken mother Irene and by his uncles, aunts, relatives and a wide circle of friends.

The entire community of Rooskey and surrounding areas, are in shock following the tragic accident, and Blaine Carberry, a close friend of the late Darragh, posted a tribute to him on Facebook.

“I got a phone call this morning that no one ever wants to get,” outlined Blaine, who plays gaelic football with Cashel GAA and is also involved with Newtowncashel Gun Club.

He added, “It was a phone call to tell me my best friend and fishing partner had been killed in a car accident. Anyone who knew him would know there would never be a dull moment with him.”

The late Darragh Healy will be reposing at his home - Rooskey Lock, Rooskey, Leitrim - on St Stephen’s Day, December 26 from 2pm to 9pm.

Family time only on Wednesday morning. Funeral Mass at 1pm on Wednesday 27 in Our Lady of Mount Carmel Church, Rooskey followed by burial in Cloonmorris Cemetery, Bornacoola.

May He Rest In Peace.