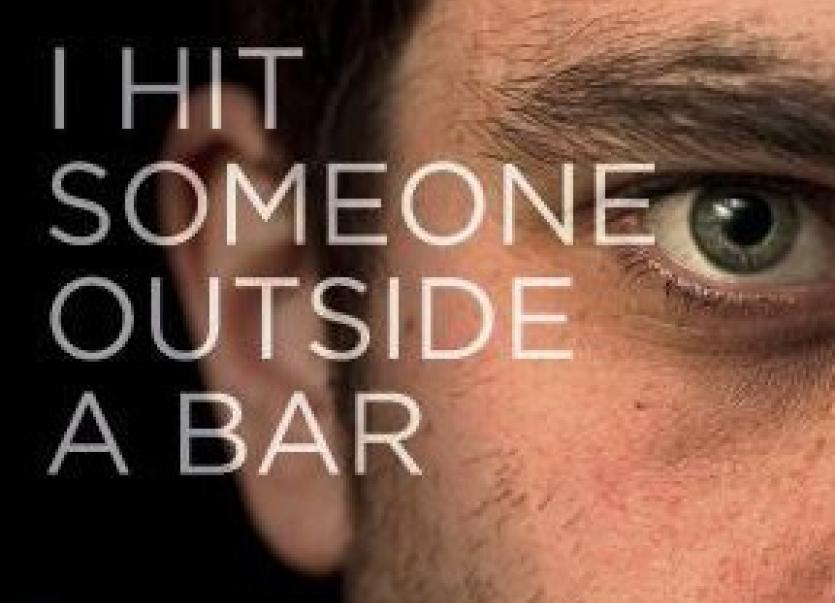 Rosie has been to the forefront of the 'Use your brain not your fists' campaign and spoke at the recent Leitrim Comhairle na nÓg AGM about her son Andrew who tragically died as a result of injuries sustained during an assault in December 2011.

Rosie told the students, "Before I will tell you about Andrew I would like you to turn your phones on silent, I would ask you to close your eyes…. visualize someone you really really love, a brother, a sister, best friend…now I want you to remember all the best times, the fun times, …I would then ask you to open your eyes and imagine they were snatched away. Gone forever!

"Andrew was the second of our three beautiful boys, as a family we were always close and treasured time together, especially the banter at the kitchen table.  Andrew was gentle, kind, good humoured and witty. He loved reading, sports and playing his guitar. He loved his playstation and his computer.

"He was very independent and had worked part time here in the hotel from the age of 16 years. He loved life and all it had to offer. He was a second year biomedical student in Galway at the time of his death."

Members of Leitrim two @Leitrim_CnanOg members will be appearing on the Claire Byrne show tonight at 10:35 pm. They will be speaking about the project "Use your brain not your fists" along with Rosie Dolan. pic.twitter.com/hGzI9vaxGx

I will be on the @ClaireByrneLive show tonight with my aunt and brother in aid of the use your brain not your fists campaign. If you could all tune in tonight that would be great. RTE1