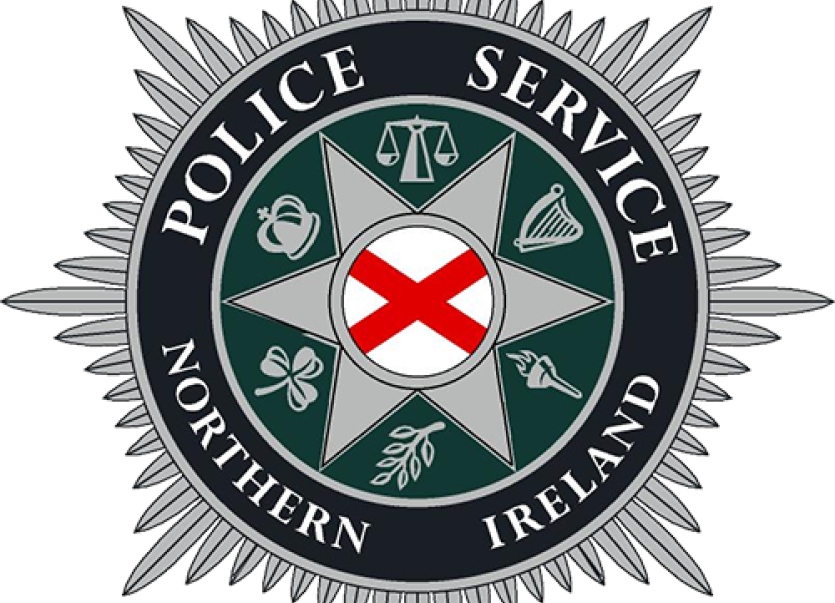 The tiny West Fermanagh village of Cashel was the subject of a major security alert today. This is the third alert of its type in the past two weeks.

Four police vehicles and six officers were present at Cashel Cross while one unmarked police car blocked the entrance to the county Leitrim village at Kilcoo. Officers have already carried out extensive searches of the area between Cashel Cross and Kiltyclogher that is about three quarters of a mile from Cashel.

They were acting on reports that a ‘suspect device” was found in the area. The previous security alert on Sunday December 18 caused the road between Cashel and Kiltyclogher to be closed for 48 hours causing considerable inconvenience to locals in this border area.

One local said: “This is causing major disruption to people living in the area and there are rumours that there may be a bomb. Naturally this has to be checked out but it is very difficult for people who are trying to get to work and trying to get children to school. It is very worrying”.

Police found nothing on that occasion. But it seems that there is still some concern that a ‘suspect device” might still be in the area.

Cashel is about two miles from the village of Garrison and seven miles from Belleek on the Donegal border.