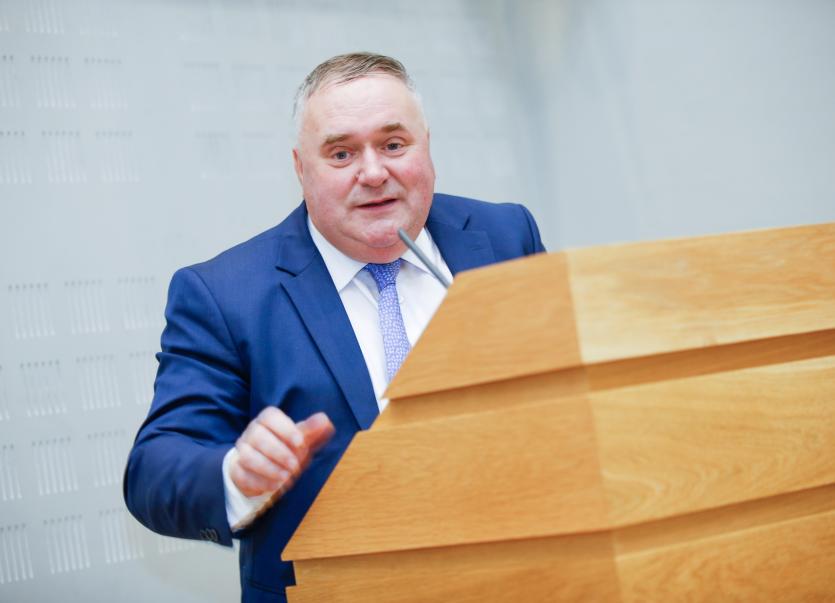 Fianna Fáil TD for Roscommon/Galway Eugene Murphy said an over reliance on acute hospital settings is resulting unnecessary long waiting periods for many elderly people in A&E departments throughout the country and is evidence of a health system unfit for purpose.

Deputy Murphy highlighted the case of a 90 year old woman who was left waiting on a trolley at Portiuncula Hospital in Ballinalsoe for seven hours following an x-ray for a minor fracture.

“While the staff in Portiuncula were very kind to this lady they are operating under very difficult circumstances and are under extreme pressure. This 90 year old lady was transferred from x-ray to the A& E where she was left waiting for seven hours on a trolley- understandably she was very distressed until a family member was able to arrive. This lady ended up being discharged with an appointment to attend Merlin Park the following day where she was given the all clear for a minor fracture. The point is did this lady really need to be sent to the A&E at all- we have an over reliance on acute hospital settings in this country.

“I have also dealt with cases where older people may need to be placed on a ventilator for a few hours due to respiratory problems and I know of cases in Portiuncula Hospital, Ballinalsoe where family members were telephoned at 3 or 4am to come and bring home their relative after a few hours on a ventilator. It is outrageous and adding to unnecessary stress and anxiety for older and more vulnerable people- these type of interventions should be able to be provided in Roscommon Hospital,” said Deputy Murphy.

“The disturbing high number of people on trolleys in A& E departments is a problem all year around but we always have these type of record numbers each January- it should not come as any big surprise to the HSE as it happens every year- they say the definition of insanity is doing the same thing over and over again and expecting a different result- well in that case we surely have an ‘insane health service’.!

“The time spent in an emergency department between registration and either the time a patient leaves or is admitted to a hospital bed also shows little real change year on year, with 67 per cent admitted or discharged within six hours, 81 per cent within nine hours and 97 per cent within 24 hours last September.

"This is completely at odds with our near neighbours where in the UK there is a four-hour wait time to be seen in EDs, with 75 per cent seen within this time in Northern Ireland and in Scotland, 94 per cent are seen within four hours.

“All of this points to a health service unfit for purpose- we spend more per head of population on our health care system than most other European countries – but yet we still have a totally ineffective service,” concluded Deputy Murphy.