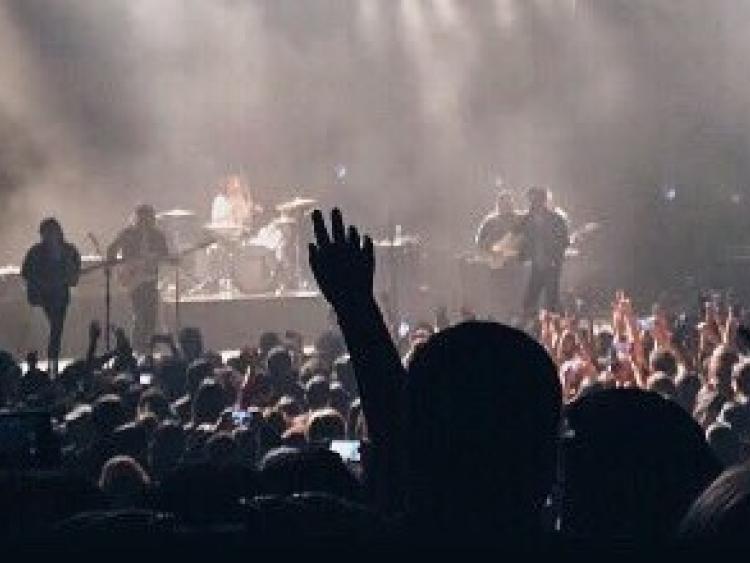 The Angler’s Rest, Kinlough and The Dock Arts Centre, Carrick-on-Shannon are both in the running for the province's best Live Music Venue.

Hotel Kilmore, Cavan; The Chasin' Bull, Bundoran, Co Donegal and An Grianan Theatre, Letterkenny, Co Donegal have also been shortlisted for the IMRO Ulster Live Music Venue of the Year 2017.

The winners will be announced at the tenth IMRO Live Music Venue of the Year Awards on Tuesday, February 20 at IMRO HQ in Dublin.

The annual awards celebrate the dedication and passion of those who work in Ireland’s live music venues, providing the public with an exceptional live music experience on a weekly basis.

One overall award will also be presented on the night to the IMRO National Live Music Venue of the Year. This award is decided upon by the public, who vote for their live music venue of the year from the combined shortlist of all the regions.

Live music fans should simply log on here choose your favourite from the shortlist provided, by February 16. One lucky voter will win an iPad.