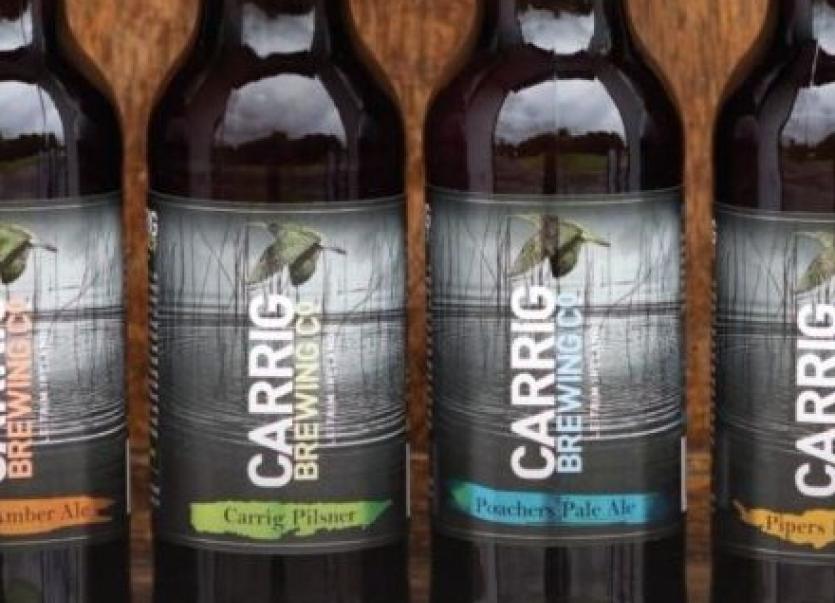 The Alltech Craft Brews and Food Fair, Ireland’s largest gathering of craft brewers and distillers, returns this March for the sixth year hosting more than 50 exhibitors including Carrig Brewing Company from Carrick-on-Shannon.

Carrig Brewing Company was established in 2011 by husband and wife team Sinead O’Connell and Martie Deegan, who together have accumulated a lifetime of passionate involvement and experience within the Irish brewing and hospitality industries. For many years, it was a shared dream to naturally brew genuine Irish craft beers, beers infused with great flavour and character. Their six core beers include Carrig Lager; Carrig Pilsner; Poacher’s Pale Ale; Rowers Red Ale; Coalface Black IPA; and Grand Soft Day IPA. Their beers are available nationwide and on the export market in Europe and North America.

The Alltech Craft Brews & Food Fair will showcase the latest innovations and trends and a new ‘Distillers Quarter, capturing the growing interest in craft spirits and cocktails. Attendees will also be entertained by live music on the main stage, live Six Nations Rugby on three of the biggest screens in Dublin and a wide range of tasty eats to complement your favourite tipple.

The Alltech Craft Brews and Food Fair will take place at the Convention Cente, Dublin from Thursday March 8 – Saturday March 10.