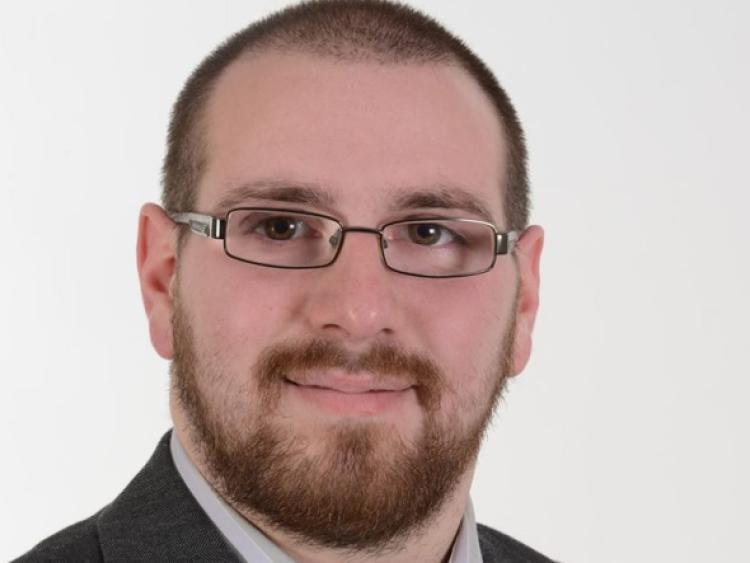 Cllr Seadhna Logan has been appointed to the Sinn Féin

Leitrim County Councillor, Seadhna Logan has been appointed as one of four Cúige representatives on the Sinn Féin Ard Comhairle (National Executive) representing the 15 counties of the Midlands, North West constituency.

Mohill-based county counillor, Séadhna Logan was successful in contesting the nomination to be one of four Cúige representatives appointed to the Ard Comhairle (National Executive).

Speaking to www.leitrimobserver.ie following his appointment, Cllr Logan said it "is a great honour to receive such support from right across the 15 counties of the Cúige, especially from those in Leitrim and neighbouring counties Roscommon and Sligo".

Cllr Logan added it is "vital for the party's continued growth and success that the views and thoughts of the rural based membership in the smaller populated, and more marginal and disadvantaged counties, are represented at the very highest levels within the Sinn Féin party and structures.

"Sinn Féin's commitment to the struggles of these smaller counties was extremely evident at the AGM as there was vast support for nominees to the Ard Comhairle based in counties Leitrim, Roscommon and Sligo," he noted.