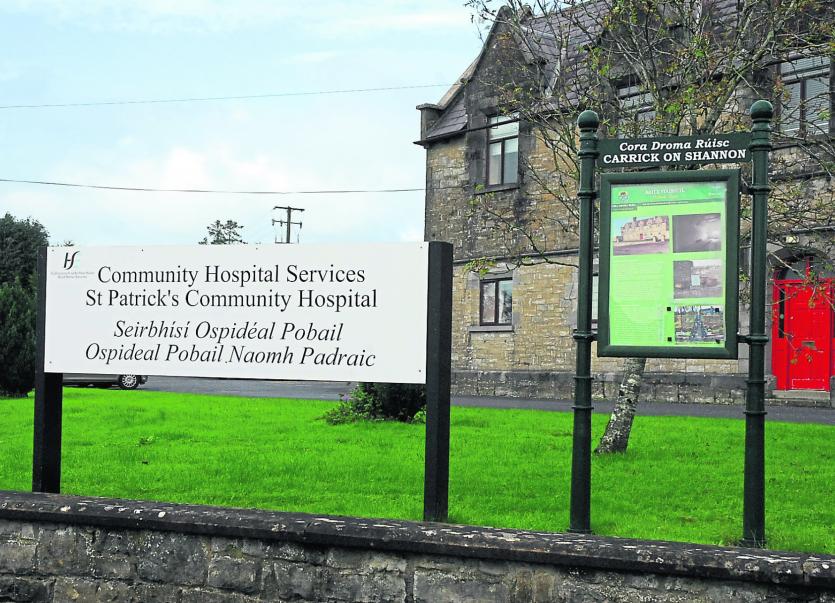 Following the HIQA report in St Patrick's Hospital the HSE have issued a statement.

The HIQA Inspection in October 2017 was a nine outcome inspection and St. Patrick's Hospital was deemed fully compliant in four of these with moderate non compliance in the other five remaining outcomes. The report highlighted that during discussions with the inspector, residents confirmed that they felt safe and secure in the centre and were well supported and cared for by the staff.

The Inspector also noted that the nursing and medical care needs of residents were assessed and appropriate interventions and or treatment plans were implemented accordingly. The standard of cleanliness throughout the centre was excellent and significant improvements to the décor of resident bedroom accommodation, sitting and dining rooms and sanitary facilities were noted in Dr. McGarry and Sheemore wards.

Under the outcome of Safeguarding and Safety the Inspector noted that measures were in place to protect residents from being harmed or suffering abuse. However, the Inspector in her report referred to a high number of notifications of alleged incidents of abuse. Upon review the Dementia Unit accounted for the majority of these alleged incidents. All the residents in the dementia unit have advanced dementia with varying needs. Many of the residents are mobile and do not have spatial awareness and are unaware when they invade each other’s space.

As per the National Safeguarding Policy / Regulatory requirements, all incidents were reported to both the Safeguarding team and HIQA. The hospital safeguarding team supported the staff in dealing with each incident and developed a responsive individualised care plan for each resident. The Inspector observed that staff had learnt from incidents that had occurred and measures were put in place to mitigate risk of incidents reocurring.

In addition to support safeguarding within the hospital, further training is being provided which includes Professional Management of Aggression and Violence Training (PMAV), Enhancing your approach in Managing Challenging Behaviour Training, An Introduction to Dementia Care and ongoing in house education on Dementia Care for staff.

The HSE welcome the findings of HIQA and are fully committed to ensuring that all actions identified are closed out in full within the specified timeframes.