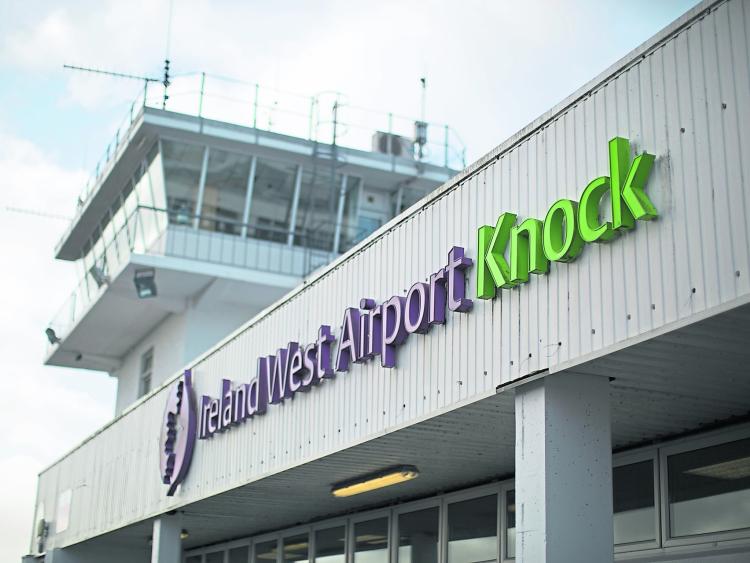 Joe Kennedy, Chairman of the airport, welcoming the announcement, said, “We welcome the Government’s announcement by An Taoiseach, Leo Varadkar TD, of a commitment for increased investment into the airport as part of the Project Ireland 2040 plan.

"In particular, we acknowledge the continued Exchequer support that is planned under the Regional Airport’s Programme for the overlay of the main runway and an apron safety extension as outlined in the National Development Plan 2018-2027.

"While the funding level has yet to be finalised and the application is with the EU Commission for their consideration, we are confident that with Government’s support funding at a 90% level can be obtained for both of these projects.

"We also wish to acknowledge Government’s recognition of the airport as one of the four main airports’ in the country and its position as a critical driver of economic and tourism development for the West and North West of Ireland.

"In addition to this the airport’s designation as a Strategic Development Zone (SDZ) last year has also been highlighted as critical to the long-term development of the airport and the regional economy in the National Development Plan.

"We also are pleased that the National Planning Framework highlights the Atlantic Economic Corridor initiative and recognises the significant role of Ireland West Airport in tourism and enterprise development, with the potential for further growth. taking into particular account of the airport’s designation as a StrategicDevelopment Zone (SDZ).

"We look forward to working with Government on the above investment projects in the coming months which will support the airport’s future growth and development plans and also look forward to developing a comprehensive incentives programme for the SDZ zone to attract both new aviation related and commercial businesses to the airport.

"Finally, we wish to thank and acknowledge Government’s continued confidence and support for the airport and in particular the Taoiseach, Leo Varadkar TD, Minister for Transport Tourism and Sport, Shane Ross TD and his Department and our local Minister For Rural and Community Development, Michael Ring TD, Senator Michelle Mulherin together with local political representatives, and Local Authority partners.”