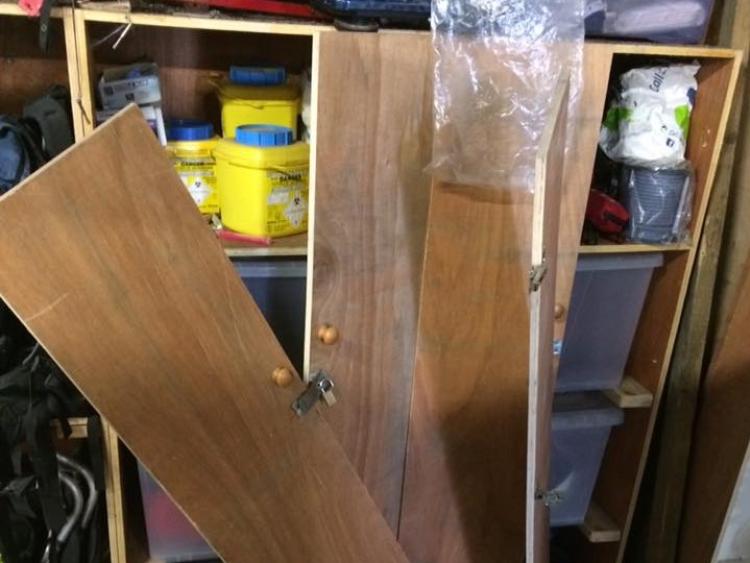 It has been confirmed this morning that the equipment stolen last week from the Sligo/Leitrim Mountain Rescue base in Sligo town has been recovered following a search by Gardaí.

The stolen equipment, valued at several thousand euro, was recovered in a house in Sligo town, close to the Mountain Rescue base.

The stolen equipment included torches, a projector, jackets, backpacks and other specialist equipment.

The Sligo/Leitrim Mountain Rescue Team issued an update this morning stating, "This morning at 10am we were informed by An Garda Siochana Sligo that property belonging Sligo Leitrim Mountain Rescue was recovered overnight. SLMRT welcomes the news. Any equipment recovered will be subject to a full inspection to ensure compliance with Health & Safety.

"SLMRT wishes to again thank the diligent work of our friends at An Garda Siochana, Sligo. In addition we would like to thank the overwhelming contribution of the Sligo & Leitrim communities and all those who have supported us both nationally and internationally throughout this incident.

"This is still part of an ongoing investigation and further update will be issued as we get them."