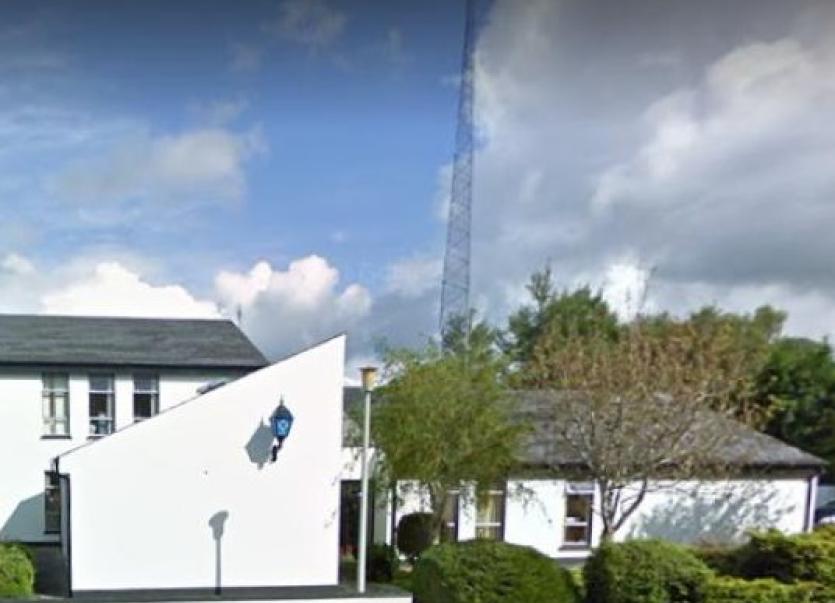 Gardaí in Carrick-on-Shannon are seeking the help of the public following an assault on a female in the town on Saturday night / Sunday morning last between 1.45am and 2.15am.

The female who was assaulted was walking home at the time of the incident which occurred near St Ciaran's Centre in the Summerhill area of Carrick-on-Shannon.

Gardai have confirmed the female was knocked to the ground by a male described as being tall and wearing a hoodie.

A passer-by came on the scene and the assailant quickly fled with Gardaí saying it is unclear what his intentions were.

CCTV footage is currently being examined as investigations into the incident continue.

An appeal has been issued to anyone who may have noticed anything suspicious or unusual in the Summerhill area to contact Gardai in Carrick-on-Shannon on (071) 9650510.