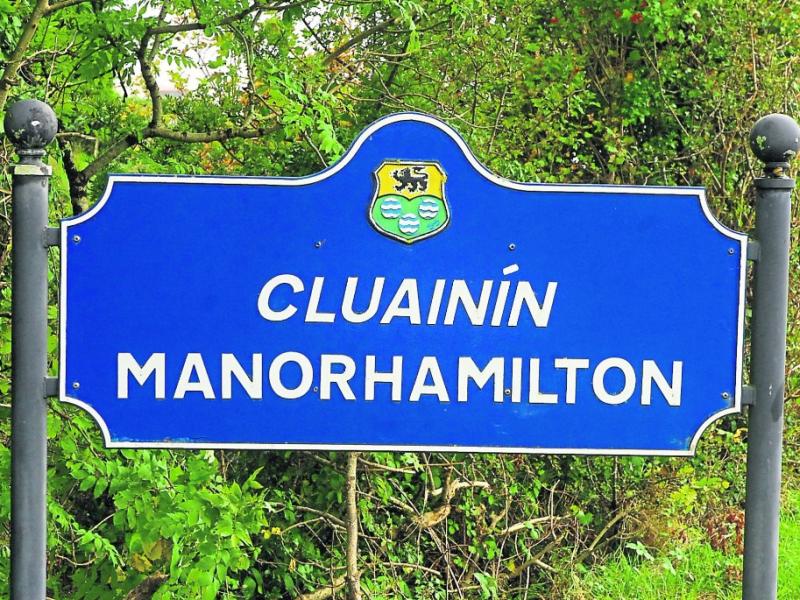 Gardai are seeking the assistance of the public in relation to separate incidents that occurred on Sunday last at the parochial house in Gortletteragh and at St Clare’s Church, Manorhamilton.

Gardai are investigating a burglary from the parochial house in Gortletteragh on Sunday last between 1pm and 6.15pm.

It has been confirmed that a small sum of money was taken along with other items.

Also on Sunday, St Clare’s Church in Manorhamilton was broken into when an interior glass door was smashed but there are no reports of anything being stolen from the church.

The incident in Manorhamilton occurred between 2pm and 10.45pm.