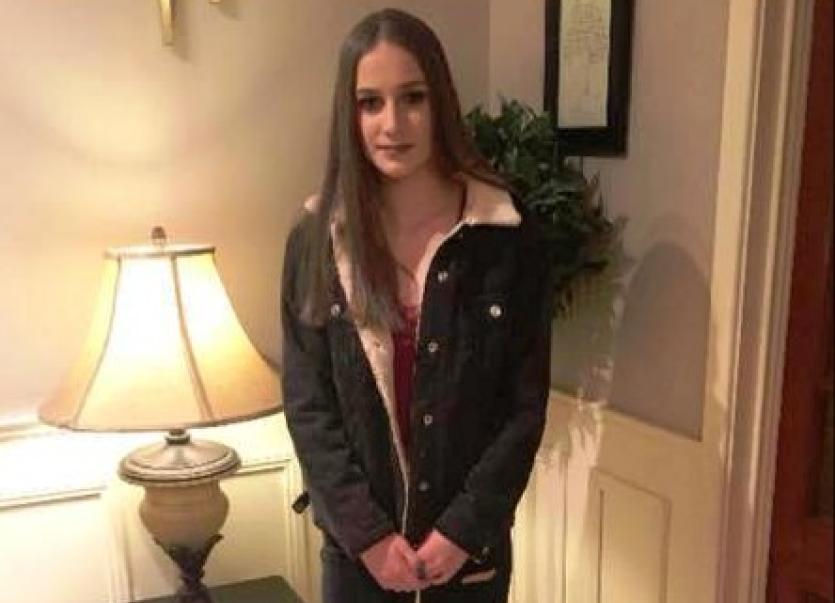 There is great excitement in Carrigallen Vocational School after it emerged that one of its students has been shortlisted for a prestigious student journalism award.

Transition Year student Gemma Good has been shortlisted from a very large field of 10,000 national entrants for the Press Pass Student Journalism Awards 2018.

Gemma will attend the awards ceremony in Twitter HQ in Dublin on April 26 with her English teacher Mrs. Sarah Scollan, where prizes will be presented in 1st, 2nd and 3rd.

This year, over 10,000 Transition Year students participated in the Press Pass programme, which develops literacy and critical thinking skills while helping students to develop a deeper understanding of news media and how it communicates about the world around them.

The highly popular competition element of the programme drew hundreds of entries from across the country with students entering original pieces across five categories: News, Opinion, Features, Sport, and Photojournalism.

The entries were judged by a panel of journalists from NewsBrands Ireland’s members, who had the difficult task of whittling the entries down to a shortlist of 16.

One student will be presented with the Overall Winner’s prize for excellence in student journalism.

Since the Press Pass programme launched five years ago, approximately 80,000 students have benefited from it.

Participating schools receive newspapers, a Teacher’s Lesson Plan and a specially created workbook free of charge. Students are encouraged to engage with the newspapers in the classroom, to analyse them and then to create their own original journalism, the best of which was entered into a national competition.

Through Press Pass students become familiar with a variety of language types (information, argument, narration, persuasion) that they will encounter during the Leaving Certificate English programme.

Students also learn to analyse content and are asked to think and form opinions about important social issues.

This year NewsBrands Ireland was delighted to welcome Twitter Ireland on board as a Press Pass programme partner.

Best wishes Gemma from everyone in Carrigallen VS.