Leitrim eateries to compete in All Ireland Restaurant Awards 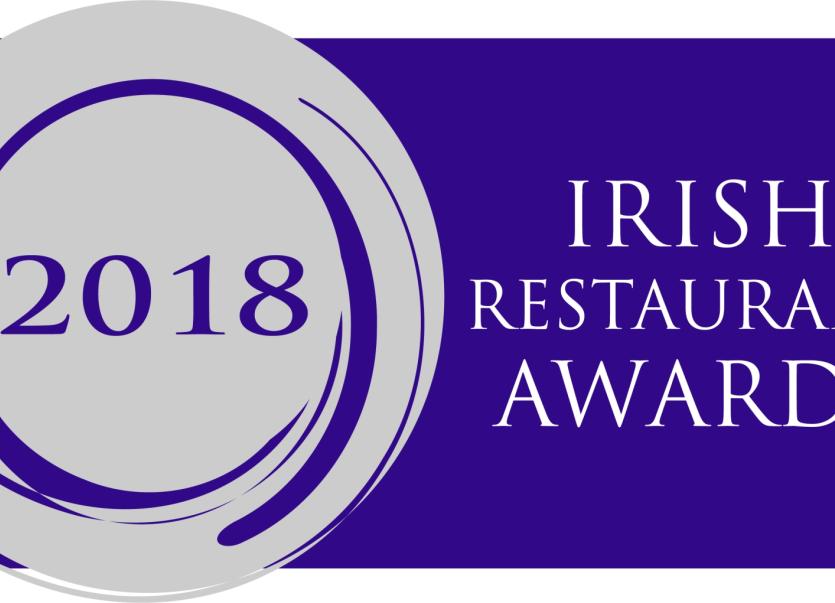 The All-Ireland Restaurant Awards 2018 will be taking place on May 14th at the Clayton Hotel, Burlington Road, Dublin and a number of Leitrim eateries will be competing.

This will be the 10th anniversary since the beginning of the prestigious annual awards ceremony which is the largest and most coveted in the Irish hospitality industry.

Since its beginning in 2009 the event has grown significantly in both attendee numbers and award categories with its reach now spanning to each region on the isle of Ireland.

County winners from each of the 16 categories have already been announced at our four regional awards which took place recently in Leinster, Munster, Connaught and Ulster. These establishments are now in line to compete for Regional and All-Ireland titles in their respective categories.

In addition to the 16 categories already present in the Regional Awards, there will be the addition of four national awards presented during the event on May 14th. These national awards are for Best Seafood Experience, Best Digital Marketing, Best Private Dining and Club and Best Cocktail Experience.

Adrian Cummins, Chief Executive of the Restaurants Association commented: “The Irish Restaurant Awards are an opportunity for local businesses to receive much-needed recognition of their hard work and commitment to excellence. These establishments drive tourism both locally and on a national scale, making Ireland a desirable destination for global travellers.

The Irish Restaurant Awards prides itself on celebrating the very best in local produce, flawless customer care and unrivalled dining experiences to anywhere in the world. We wish all our county winners and those nominated in our national categories the best of luck on May 14th.”

Leitrim businesses progressing to the All-Ireland Finals are as follows: