Leitrim seeks help from Fermanagh "to get planning across the line" 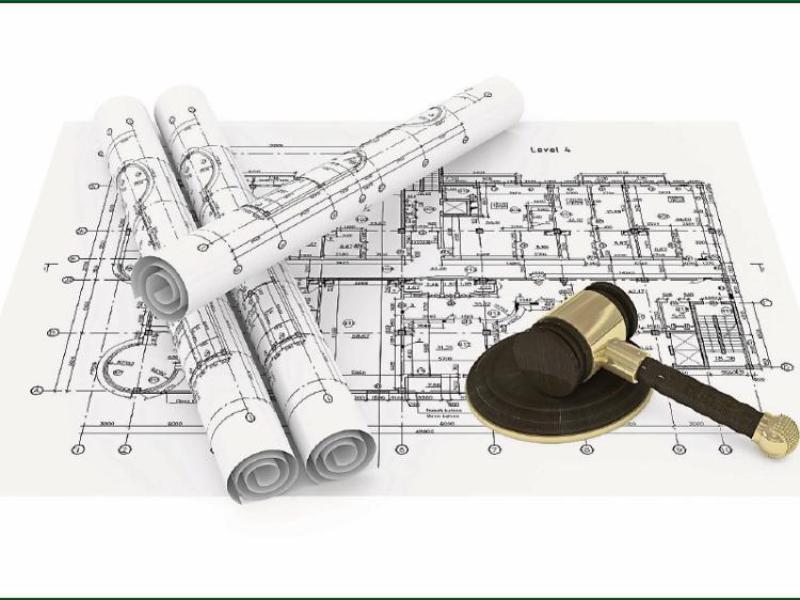 While the issue of the EPA T90 standards affects all counties in Ireland, none seem to have been hit as bad as Leitrim.
Up to 87% of the county does not meet the strict EPA standards.

Cllr Justin Warnock has asked Leitrim County Council to invite the Environmental Health Officer for Fermanagh and Omagh District Council to give a presentation to the Elected Members on how that authority deals with discharge from septic tanks from one-off houses in rural County Fermanagh.
He noted that Fermanagh shares waterways and has a similar landscape to Leitrim, he hopes by speaking to those in Fermanagh they might “show us a way to get across the line.”
He said, “we are all doing an injustice to the people of Leitrim.” He went on to say “we cannot afford to wait.”

While the meeting is welcomed by council management, Joseph Gilhooly explained the same strict standards do not apply in Fermanagh as here.
Cllr Warnock pointed out that in Sligo and Donegal they import soil and clay at a cost of €10-15,000 to help around planning standards.