Progress on replacement of Lennox Bridge 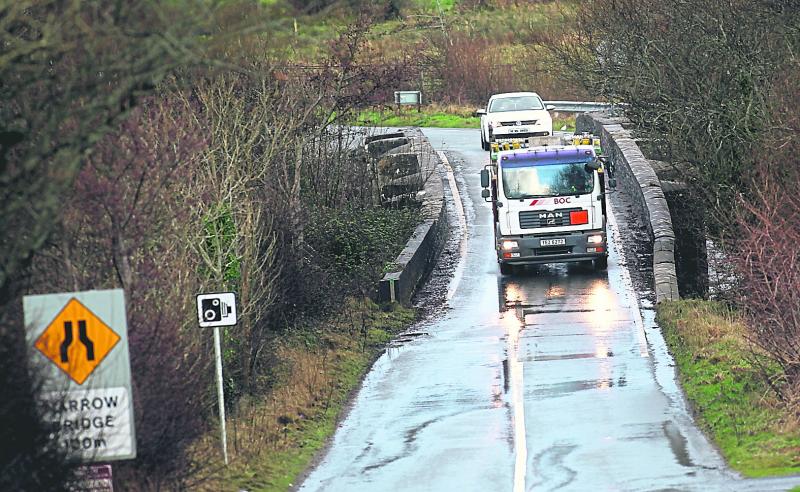 Lennox Bridge between Kinlough and Bundoran which links Counties Leitrim and Donegal.

Both councils are now setting up a meeting to discuss how they will progress with the works.

In February this year, Cllr Warnock hit out at Donegal County Council's proposal of installing traffic lights on the bridge as a “cop out” and a “futile exercise” in addressing the issues of health and safety at the location.

Lennox Bridge is a narrow bridge over the River Drowse linking the towns of Kinlough and Bundoran where traffic has to give way to oncoming traffic.  It has been an ongoing issue at Leitrim County Council meetings for many years.