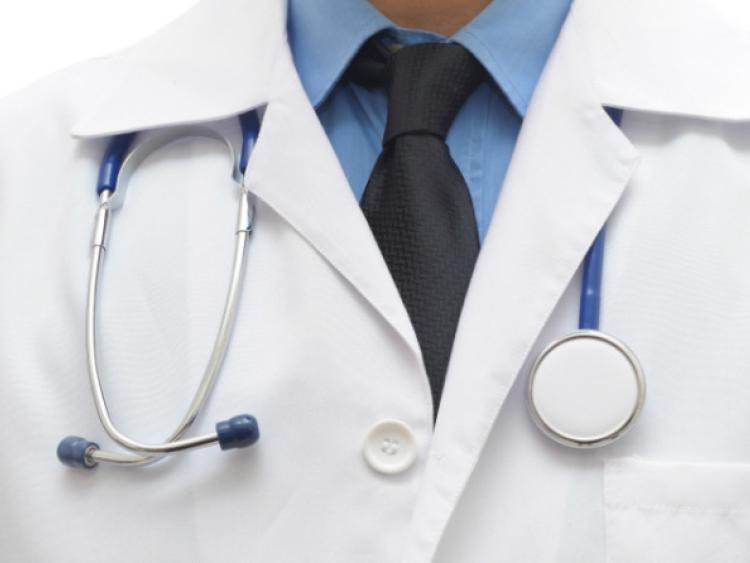 The Irish Medical Organisation (IMO) has warned that half of Leitrim doctors are “set to hang up the stethoscope” in the next seven years.

The IMO has been warning that many communities will be left without GPs and have a breakdown of the situation in each county. In Leitrim 50% of GPs will be due to retire over the next 5-7 years, with Longford and Roscommon each on 38%.
26% of GPs in Cavan, 25% in Sligo and 24% in Donegal will also enter retirement age over the same period.

The Organisation has been contacting TDs and running a social media campaign on Twitter to push its reverse FEMPI campaign.
The Chair of the IMO GP Committee, Dr Padraig McGarry said, “The demographic of working GPs in Ireland clearly shows that over the next few years almost 700 GPs are due to retire and it is very difficult to see a scenario where these retirements will be replaced with younger GPs.”
“General Practice in Ireland is simply not attractive as a medical career. GPs around the country are struggling to maintain services, many lists are closed to new patients and younger GPs are choosing to leave rather than deal with a very uncertain future.
“This is all happening at a time when our elderly population is increasing, the incidence of chronic disease is rising and patient needs are becoming increasingly complex,” he added.

Fianna Fáil Deputy Eamon Scanlon queried Minister for Health Simon Harris on the issue in Dail Éireann last week.
Minister Harris stated, The Government is committed to the continued development of GP capacity to ensure that patients across the country continue to have access to GP services, especially in remote rural areas and that general practice is sustainable in all areas into the future.

“I want to ensure that existing GP services are retained and that general practice remains an attractive career option for newly-qualified GPs,” he added.
There are 3,668 aGPS and 2,491 GPs contracted by the HSE under the GMS scheme. The Government say they are taking steps to increase the number of GP training places and improve the recruitment and retention in general practice in the coming years, they are also allowing GPs to hold GMS contracts until their 72nd birthday.
Talks are ongoing between the Government, HSE and GP associations.

Read more: Leitrim GPs to be called to emergency meeting on the outcome of the referendum