Man charged with burglary from pub in Carrick-on-Shannon 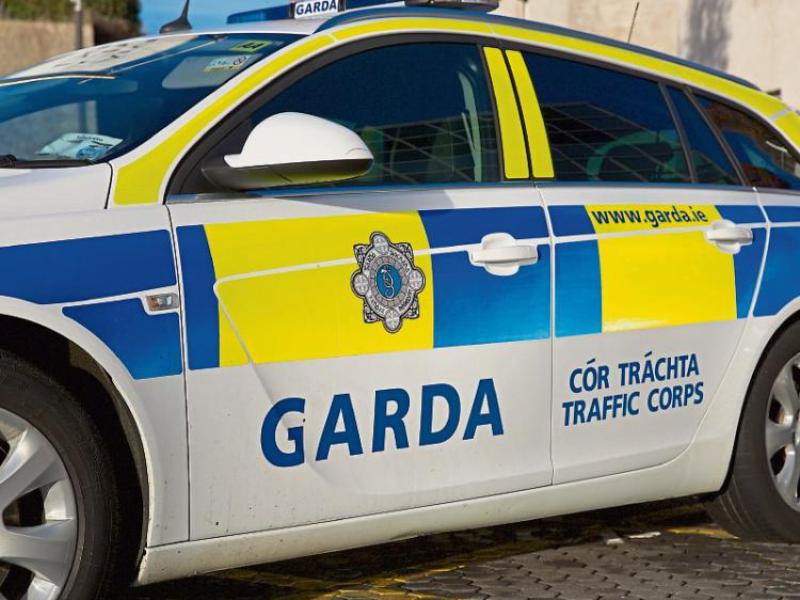 Gardai said there were a number of arrests in Carrick-on-Shannon for public order during the first weekend of the Carrick Carinval.

In the early hours this morning, Bank Holiday Monday, June 4 a man was arrested and charged with burglary of a bar in town.

Gardai on mobile patrol witnessed an unknown male running from Ging’s Bar, Cortober at 3am. The man was carrying alcohol and was being pursued by the owner. Gardai intervened and the suspect was arrested.

Cash and alcohol were recovered. The male suspect from Kilkenny was charged with burglary and will appear before Carrick-on-Shannon District Court on June 19.