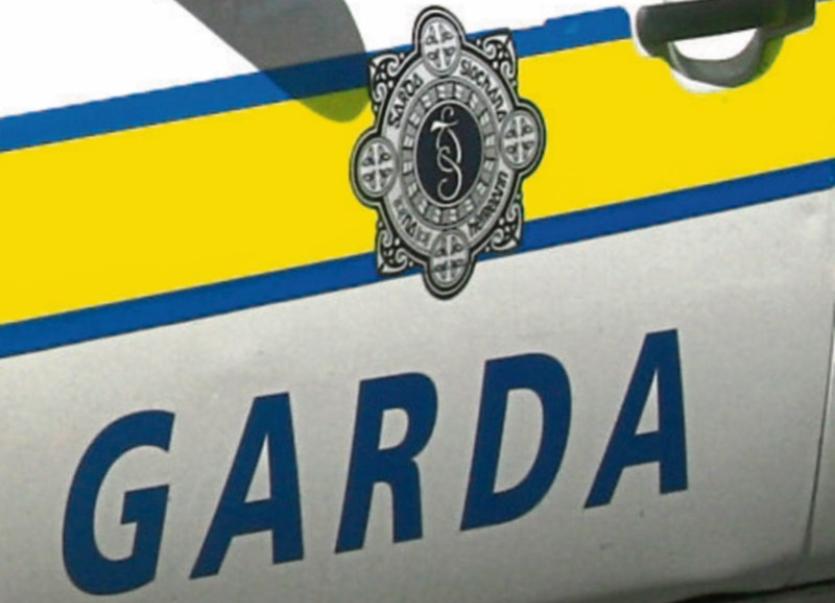 Criminal damage to an unoccupied house in Leitrim Village is being investigated by Gardai.

Windows at the detached property at Holly Park were smashed in the incident, which occurred at approximately 2 a.m. on Thursday morning last. It is understood that a firework was thrown through the letterbox of the house.

Bricks were used to smash panes of window glass in one of the downstairs rooms of the property. A tin of paint was also thrown into a downstairs room in the incident causing considerable damage.

The Observer understands that the property had been sold in recent weeks and its new owners were in the process of moving into the house when the incident occurred.

A forensic investigation was carried out on Thursday. Anyone with information or who may have noticed any suspicious activity in the Holly Park/Leitrim Village area over the last few days is asked to contact Gardaí on  (071) 9650510.