Leitrim has no road fatalities so far this year 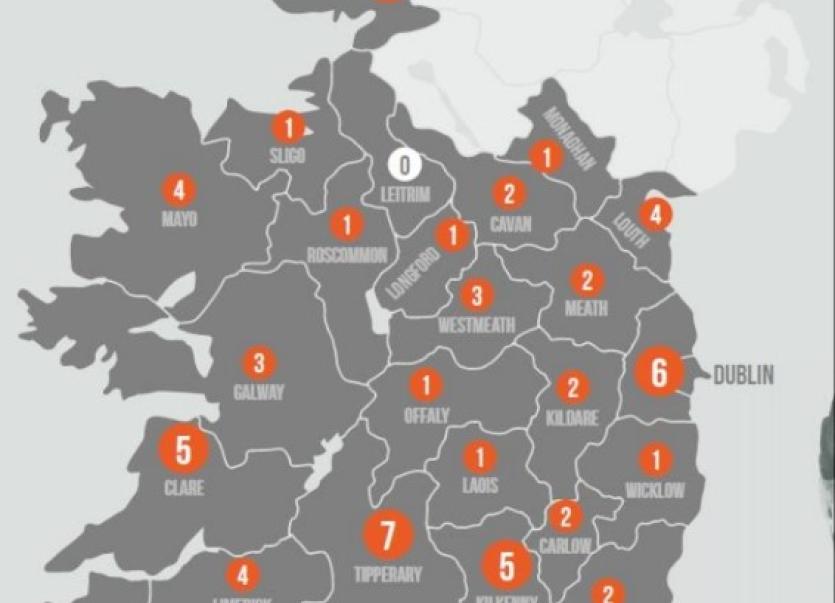 Leitrim has no road fatalities so far this year 2018

Leitrim is the only county in Ireland to have recorded no fatalities on the roads so far this year.

The Road Safety Authority have released figures showing the number of deaths on the roads in each county in Ireland from January 1 - June 30, 2018.

A multi-agency review by the Transport Minister, gardaí and RSA analyses road fatalities for the first six months of the year by road-user groups, age and location - identifying at-risk groups.

Gardaí will update enforcement to date and outline their plans for the rest of 2018, while the RSA forecast road safety statistics up to 2019. 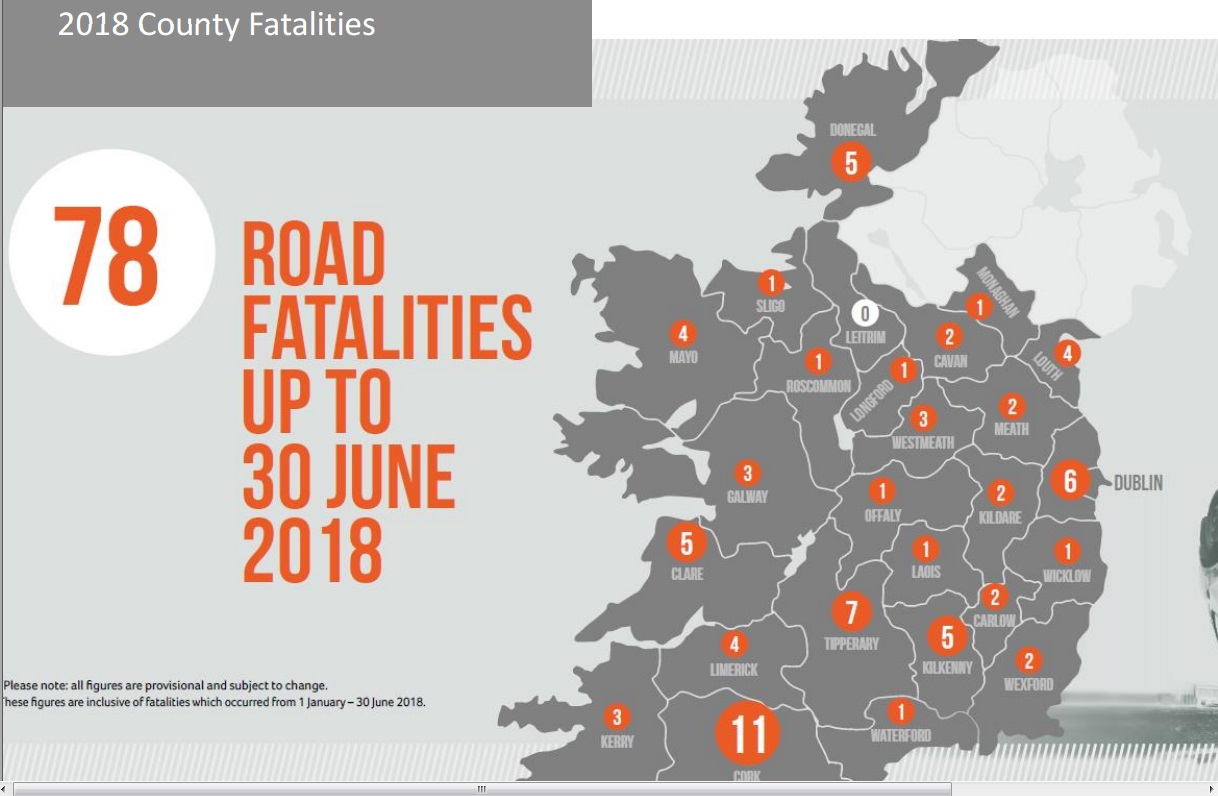 A shocking 50% of fatalities on our roads occurred between Friday and Sunday.

The RSA say that if the current trends continue for the rest of the year we could see another 78 people killed on the roads this year.