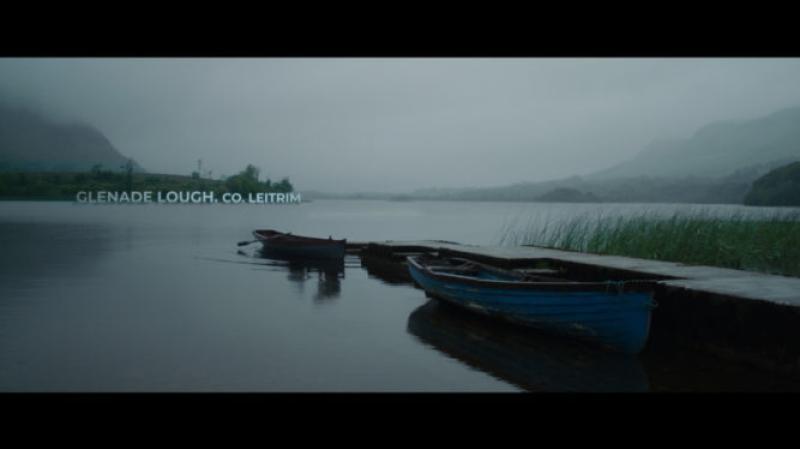 Glenade Lough looked stunning on promotional footage for Ireland’s Hidden Heartlands released last week, but there may be issues with access to the lake.

Independent Cllr Felim Gurn brought the issue up at Manorhamilton Municipal meeting this week saying “you can’t get access to it without scratching your car.”

Cllr Gurn said the lough has been shown around the world as part of Failte Ireland’s promotion of Leitrim and he was disappointed with the overgrown hedges leading to the beautiful attraction. He asked the council to make a special effort with the lake given the promotion it has received that will hopefully bring increased visitors.

Padraig MacShera, District Engineer or Manorhamilton said “It’s not that bad” but Cllr Gurn replied “there has been a lot of growth.”

Mr MacShera said the council spend approx €70,000 on hedge cutting in the district, they do not have much of an amenity budget and to improve that service, money would need to be cut from roads maintenance.

Also read: Anger over failure to include Leitrim as part of Wild Atlantic Way