Manorhamilton District wants to be first to use the scheme 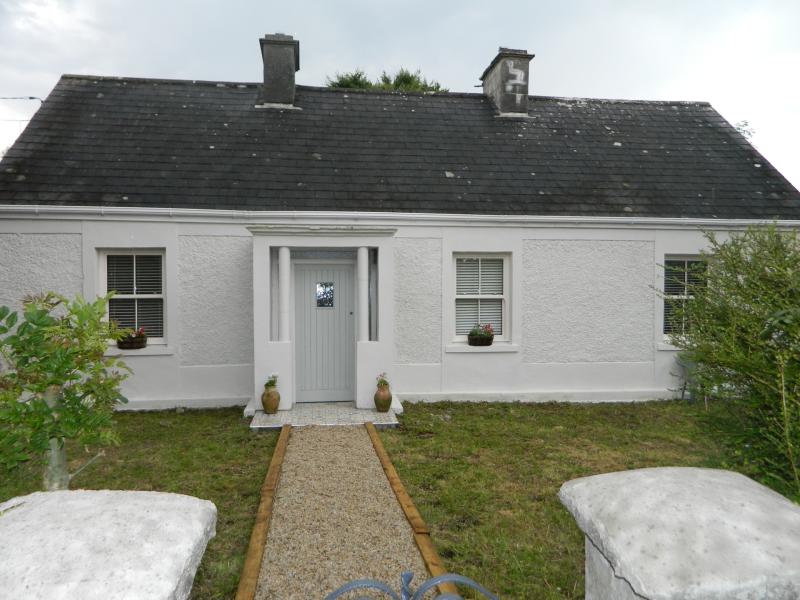 With planning permission for new homes in Leitrim close to impossible to achieve, renovating old houses with existing septic tanks seems the only obvious answer to housing woes in the county.

Fianna Fail’s Cllr Justin Warnock received full support from his colleagues in Manorhamilton this week when he called on the Minister for Rural and Community Development, Michael Ring and Minister for Housing and Planning, Eoghan Murphy to provide a grant to renovate one-off uninhabited houses with septic tanks.
Cllr Warnock is calling for Manorhamilton Municipal District to be used as a pilot scheme before it would be rolled out nationally.

Leitrim County Council informed members it encourages the restoration of houses rather than their demolition and replacement with new houses.
The council said there are existing incentives such as the Home Renovation Incentive Scheme, Repair and Leasing Scheme and Better Energy Homes Scheme for those thinking of renovating.
No planning permission is required for works on “habitable” homes with an operating and functioning septic tank. If the house is not habitable planning permission would be required.
The Department of Housing, Planning and Local Government provides a grant in certain situations for the upgrading of septic tanks.

Cllr Warnock believes there are between 1,500 and 2,000 'habitable' old houses in the Manorhamilton District that are not being lived in.
Cllr Padraig Fallon said he had recently tabled this issue and has been in contact with the Minister’s office “monthly” to follow up.
He is hoping Sinn Féin Deputy Martin Kenny can arrange a meeting with the Minister over the summer. He called his correspondence “a long and protracted affair.”
Cllr Warnock said such a pilot scheme could help out those who have been left with no options due to the lack of planning approval in the county.
He said many old family homes are closed up but could be reopened for new families or used as airB&Bs. He said the scheme could help many schools which are in trouble with pupil numbers in the region.

Members believe “a small amount of funding could work” and revitalise the area.
All the councillors supported the motion and it will be sent to Minister Ring and Minister Murphy for consideration.