Abbey Manor Hotel gets a facelift, but there is more work to do 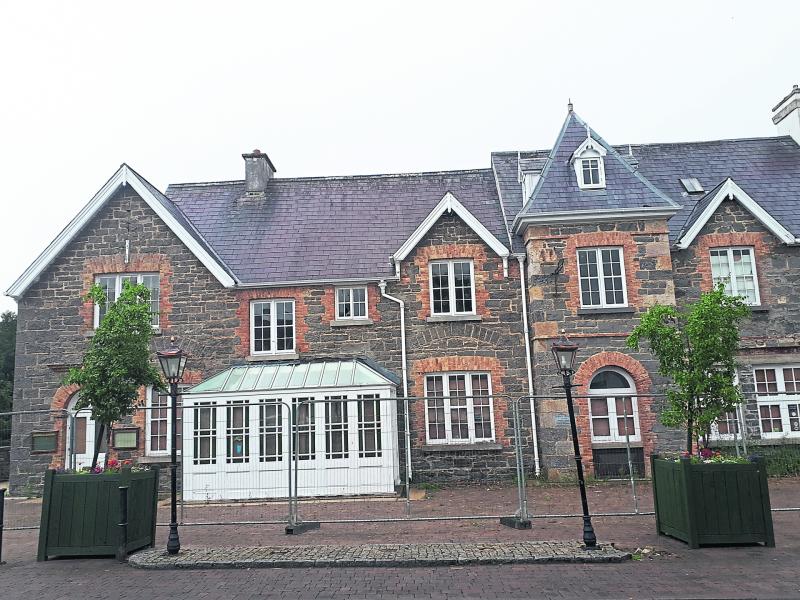 After years of derelict and vandalism at Dromahair's prominent Abbey Manor Hotel, the historic building has finally been secured and the exterior cleaned up.

Drumkeerin Councillor Mary Bohan asked the council are they happy with the works completed on the Abbey Manor Hotel in Dromahair last week.
She questioned the current position of the hotel and queried will there by any further notices issued to deal with inside the building.
Leitrim County Council said the works to tidy up the front of the Abbey Manor Hotel “were done in accordance with the requirement of the Section 59 Endangerment of Protected Structure Notice and the Derelict Sites Notice issued by the council to the registered owners.”

The council said it is satisfied with the works to prevent further damage to the hotel and clean up the attendant grounds.
“It should be noted that the works specified in the notices were only relating to the prevention of further damage to the building by weatherproofing of the exterior structure. The interior of the hotel has suffered significant damage due to water penetration and vandalism. Works to address the interior issues did not form part of the notices and will be addressed separately.” 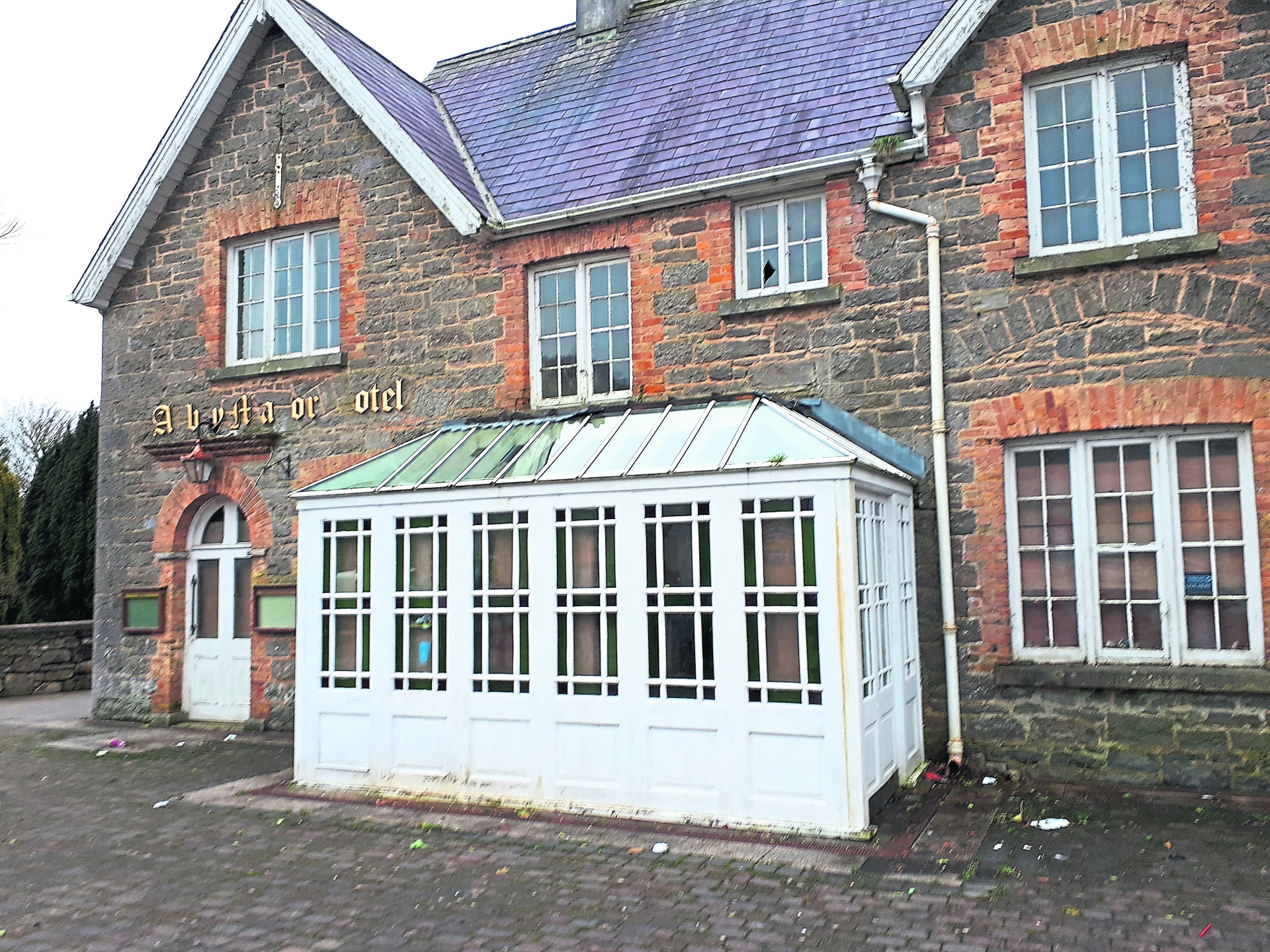 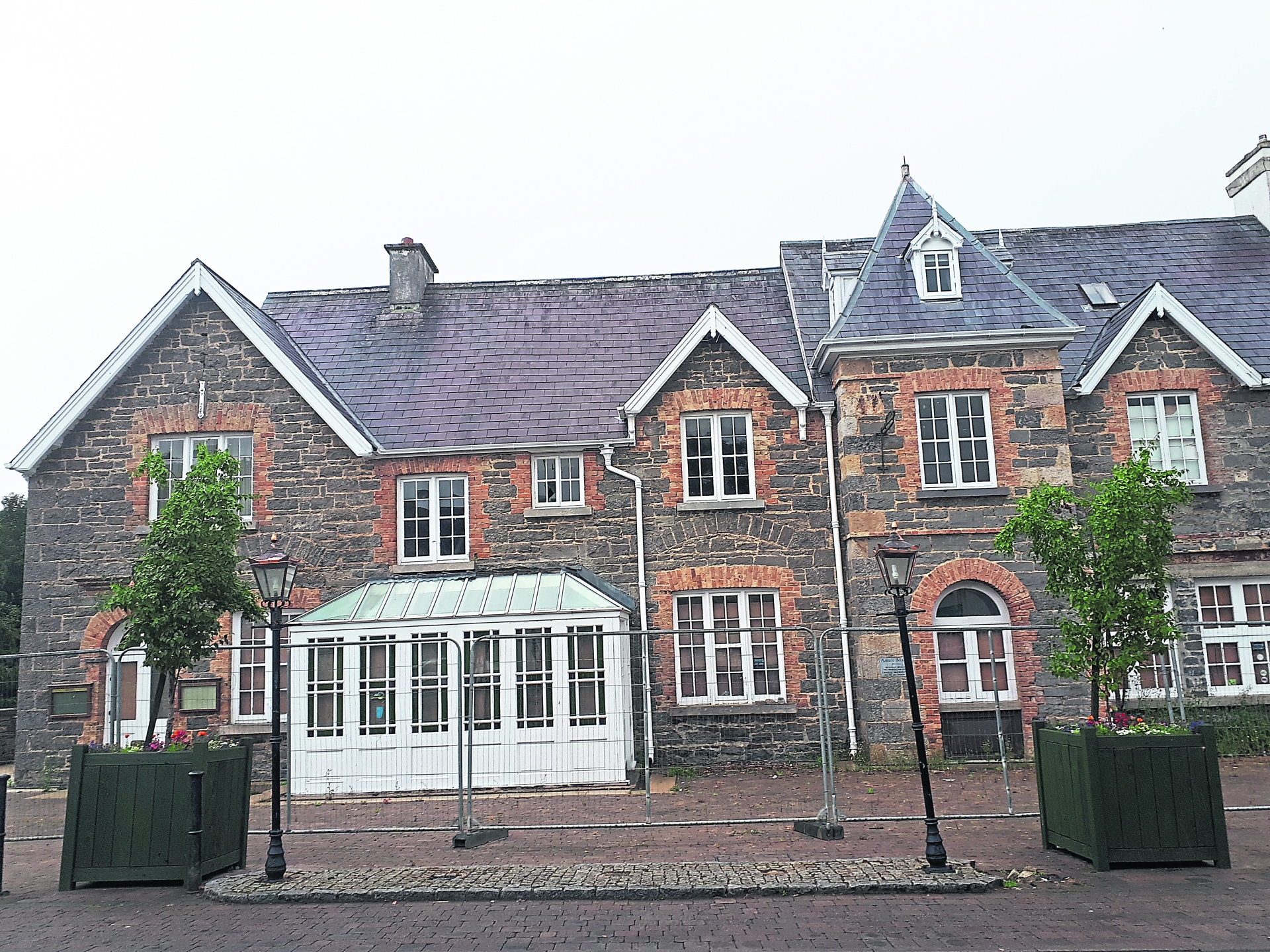 Cllr Bohan thanked Senior Planner Bernard Greene on the work put into the notices which have resulted in a “big improvement” and “stopped people entering the hotel.” She said it was a “beautiful hotel and focal point in Dromahair.”
She sought clarification if the council are going to proceed with further notices to deal with the interior.
Cllr Frank Dolan supported Cllr Bohan he said the works gave the building a “facelift and made it securer” but he added there are “still barriers on the footpath, it still looks derelict.”

Cllr Mary Bohan also thanked the Leitrim Observer for their extensive coverage of the issue.