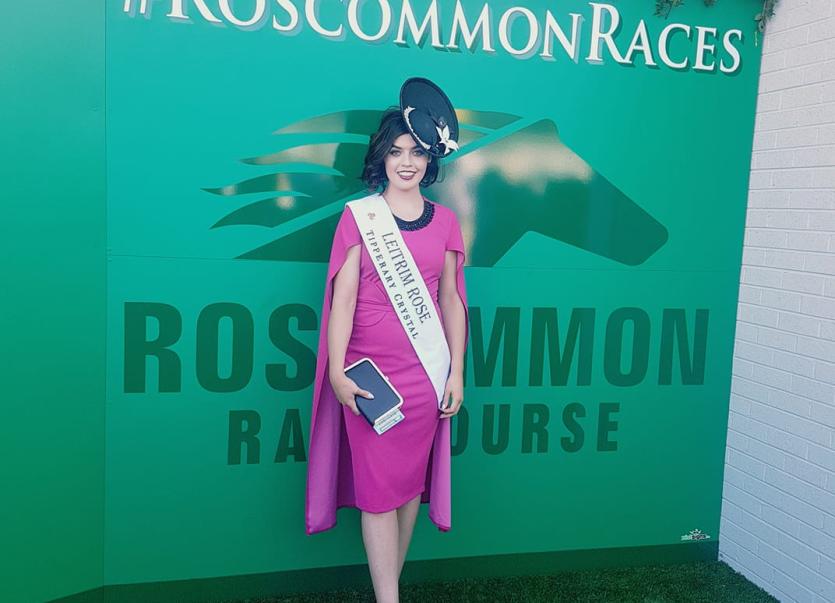 Our Leitrim Rose Imelda Scally heads off on her whirlwind experience to the Dome in Tralee on Monday, August 13.

The roses meet in Maynooth on Monday for two nights to do some press, get to know each other and attend interviews. It is a jam packed schedule for the roses until the Rose of Tralee Festival finishes on August 23.

Imelda said, “the schedule looks amazing, there are days out and evening balls and so much happening.”

The schedule does give some details of they type of outfits to wear, but the amount of dresses and formal pieces means Imelda’s wardrobe is “bulging.”

She said she had to have a variety of pieces from formal jumpsuits, evening dresses, cocktail dresses and ball gowns. The roses are all connected on a group whataspp and they have been in contact daily showing each other their choice of wear to allow for no “clashes” which Imelda says is not easy when all the Irish roses are shopping in similar boutiques. 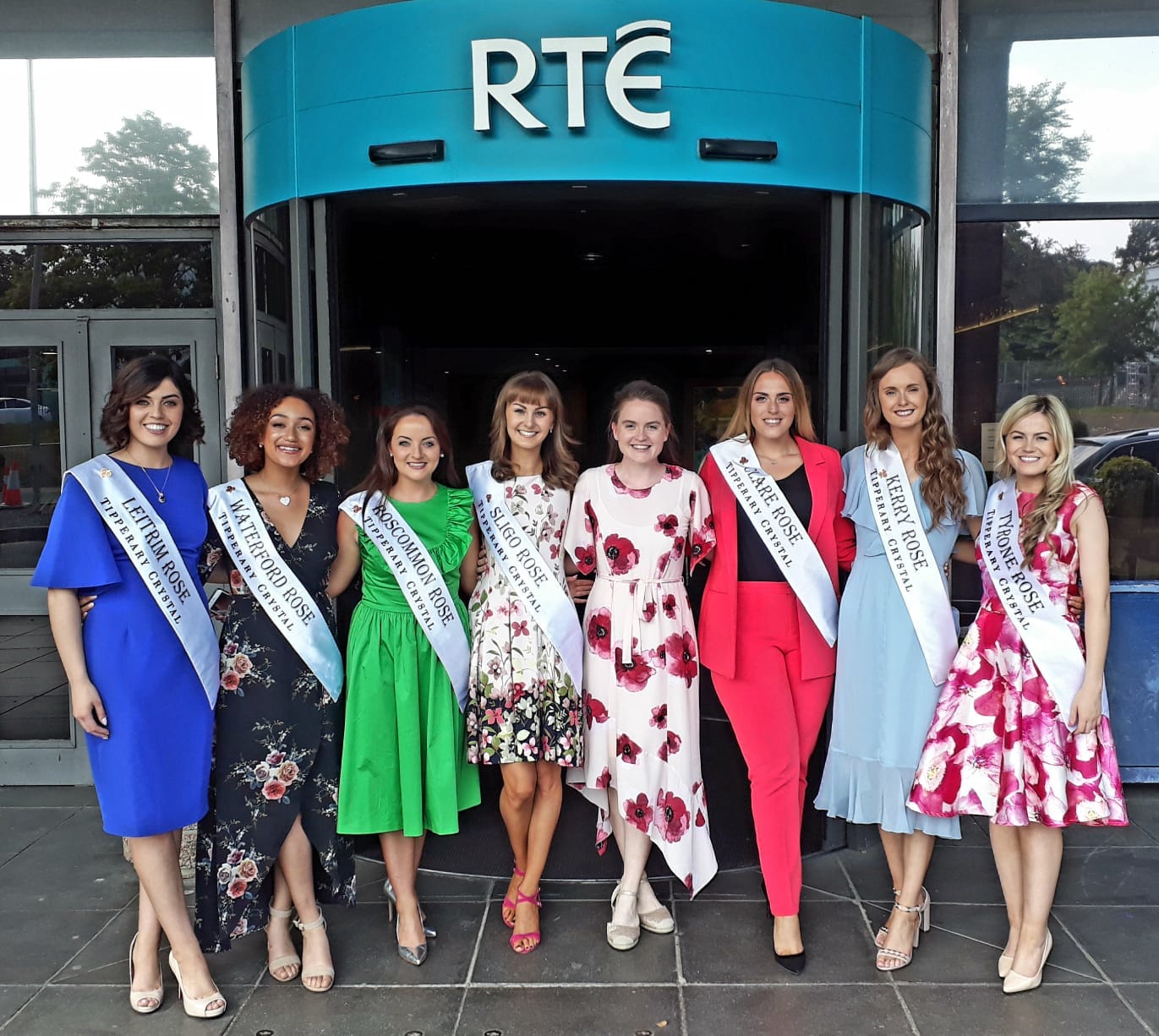 The whole affair has been heavy on the pcoket, but Imelda said she has been “blown away” by the support and sponsorship from local businesses.

“I don’t know how I will pack my suitcases … and how I will carry them!”

Imelda’s job as wedding co-ordinator at the Landmark Hotel helped her gain sponsordhip as she is a well known name among many suppliers.

Imelda’s stand out dress for the Dome has been handmade by JAM Dress Design and Millinery. Joanne McGowan worked with Imelda to design the dress “of my dreams” she involved Imelda is the sketch, design and material selection fo the dress. It is and stitched and Imelda said it is sure to “wow.”

“I do hope that I get chosen for the TV show so I can dhow it off and thank her," she commented.

Imelda has also had the honour of working with Sinead Bohan Millinery, who has created hats and headpieces for all of her outfits. Imelda also got gifted shoes from Paul Byron.

Imelda said she held a fundraiser in her native Loughglenn, Co Roscommon and she had huge support, people from all over sent their support.

“The only thing I don’t have to think about is jewellery, Tipperary Crystal is taking care of all that.”

Imelda said she has already had a wonderful experience and previous Leitrim Roses have told her, “Wait until you get to Tralee.”

Imelda is keeping busy right up to her trip, she finishes work in The Landmark Hotel on Sunday evening and has to pack her bags for off on Monday. “It is great, I have no time to think about it!”

Imelda will be joined in Tralee by her family, boyfriend, friends and work colleagues. She said she has met countless people who have said “see you in Tralee!”

Imelda has enjoyed her duties as Leitrim Rose so far visiting nursing homes and attending festivals and events around the county.

She said she has already made “friends for life.”

Imelda finds out on Saturday, August 18 if she is chosen to appear on TV, “While I would love to do it, I know it is about the overall experience.”

Imelda does not have a party piece prepared, she said her voice would not hold up well under pressure “I know I could hold my own with Daithi on stage though.”

“I am not nervous at all, just very excited.”

We wish Imelda the best of luck next week.