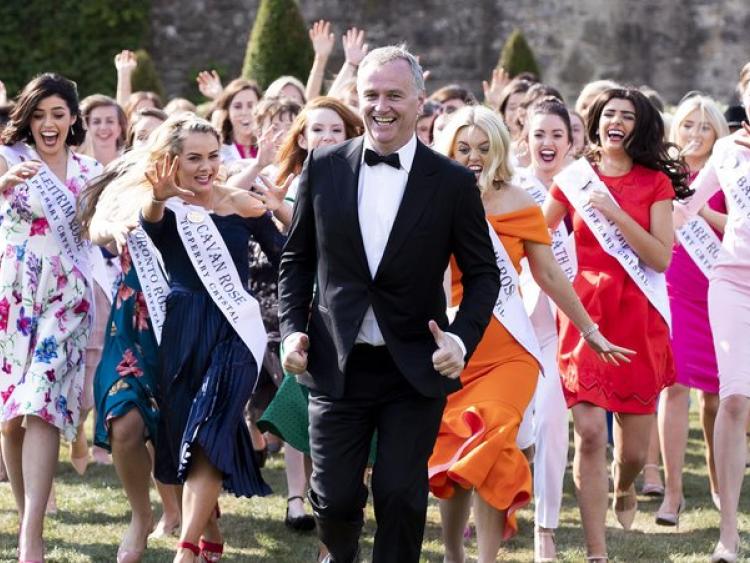 Our Leitrim Rose Imelda Scally will appear live from The Dome in the Rose of Tralee on RTE One tonight.

Imelda is the only rose to be chosen from the North West, only 31 out of 57 roses will be interviewed by Dáithí Ó Sé.

Imelda who is originally from Loughglynn, Co Roscommon but lives and works in Carrick-on-Shannon told the paper she is very excited about tonight. She was shocked to be chosen but now can't wait to get on stage and thank all her supporters and sponsors.

Leitrim Rose Imelda Scally is hot on the heels of the three favourites having  been gambled into 9/1 from 20/1 in advance of the finals. The Leitrim Rose was barely mentioned in the betting fair last week, but having being announced as one of the TV contestants, she is now just behind Toronto Rose Carly McGrath, London Rose Grainne Hawkes and Melbourne Rose Suzie Jackson.

More than a million viewers are set to tune in to RTE One over the next two nights to watch the Rose of Tralee with part one of the selection coming live from the Dome in Tralee tonight at 8pm.

The winner will be announced tomorrow night, Tuesday August 21.