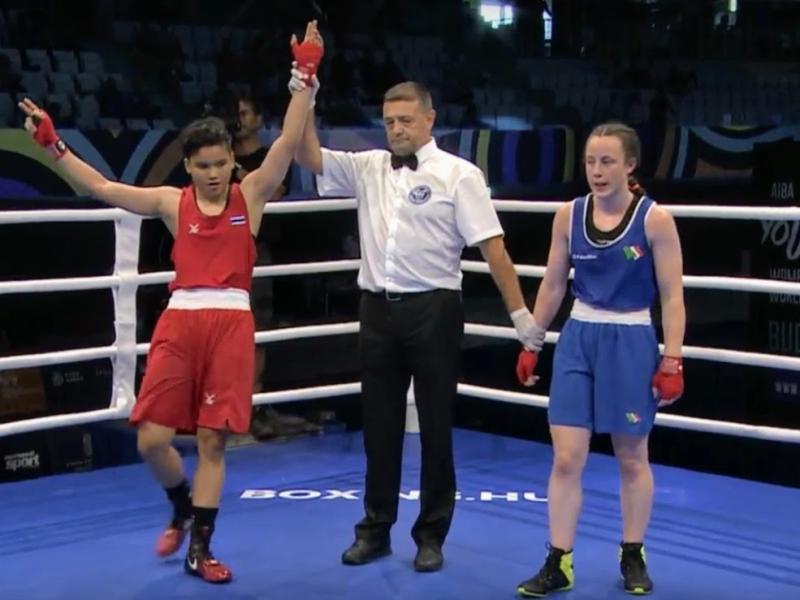 Dearbhla Rooney's World Championship campaign came to an abrupt end after the Leitrim fighter was beaten on a split decision in the preliminary round of the World Youth Boxing Championships in Budapest.

Thailand's Panpatchara Somnuek won the W57 kg contest 3-2 after a gruelling contest in the Duna Arena in Budapest with four of the five judges scoring just a point between the fighters.

Déarbhla got the decision 29-28 from the Iranian and Canadian judges but the Judges from Columbia and Uganda scored it 29-28 for the Thai fighter with the Italy judge incredibly giving all three rounds to the victor, scoring it 30-27.

It is a disappointing end to the Championships for the European silver medalist but still ranks as one of Leitrim's greatest ever sporting achievements for the Grenade from Glenade. 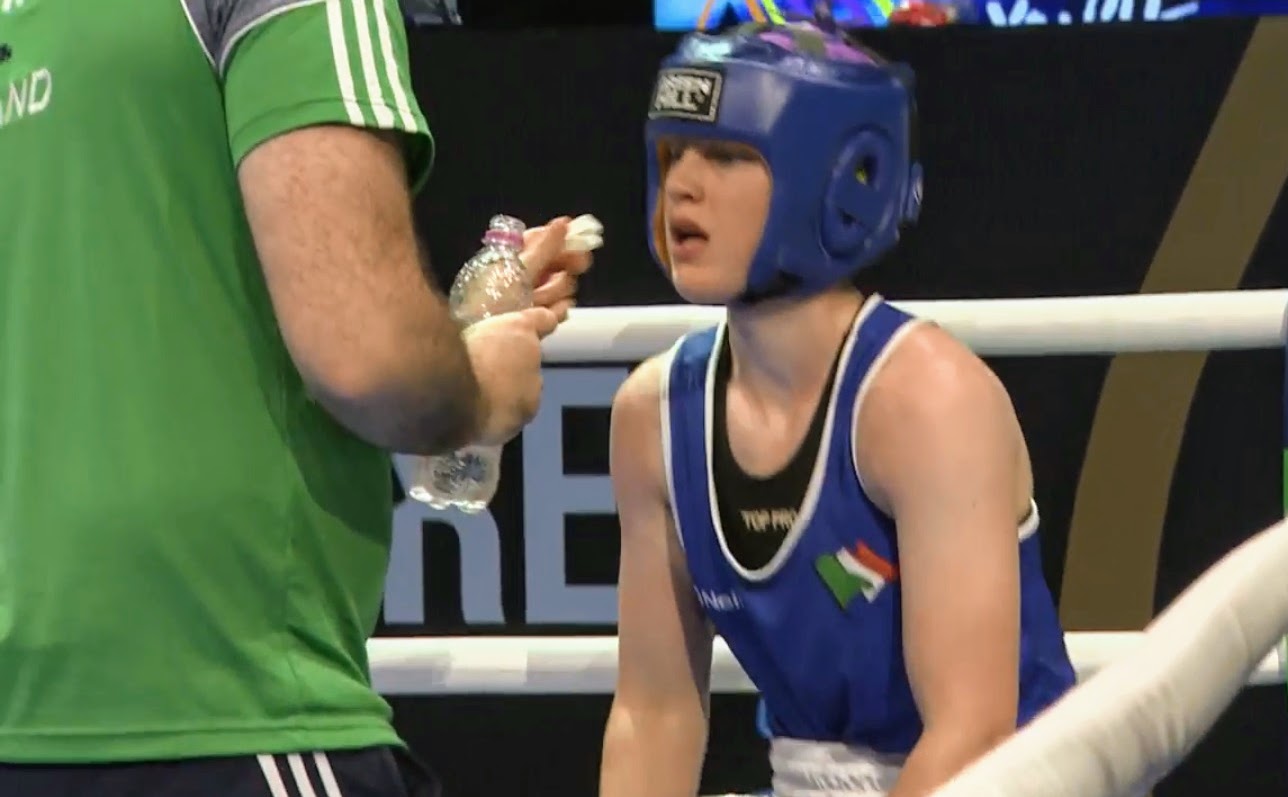 Déarbhla gets instructions from her corner during the break between rounds. 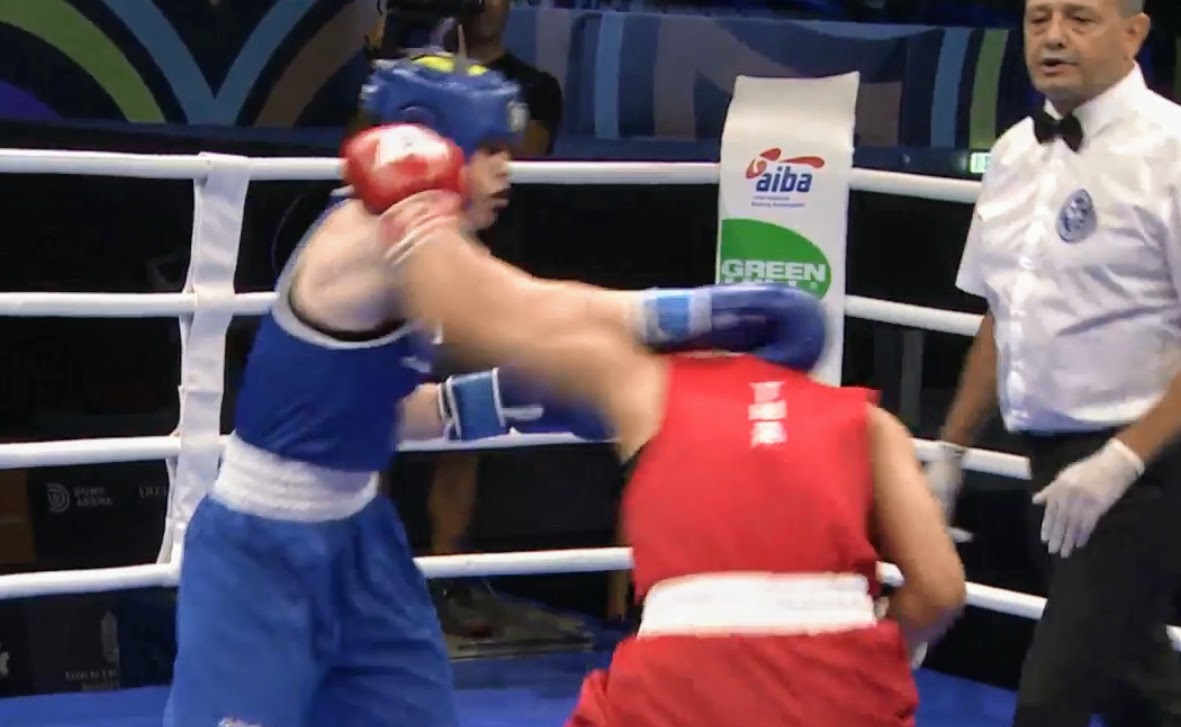 Déarbhla Rooney in action in the World Youth Championships