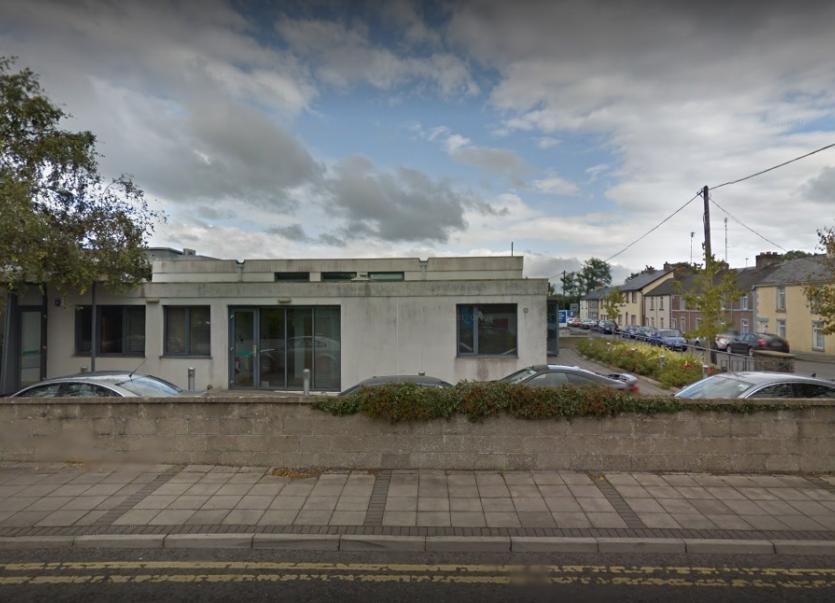 The Road Safety Authority (RSA) revealed last week that there is no driver tester employed in Leitrim and testers in other centres service the county.

The RSA driving test centre situated in Carrick-on-Shannon has 435 on the waiting list to sit their driving test.
According to the RSA there is a 14.6 week waiting list, but there is no tester employed in Carrick-on-Shannon.
Fianna Fáil Deputy Eugene Murphy from Roscommon released the information following a parliamentary question. if there have been any changes recently to the number of testers in Carrick.

“These type of waiting lists and waiting periods are simply unacceptable as many people are left in limbo land for up to three and four months. Many of these people may be waiting for a full licence for employment purposes or a job application may be hinging on them having a full licence while other drivers are paying exorbitant levels of car insurance for provisional licences and they are being left waiting long periods to sit their driving test.