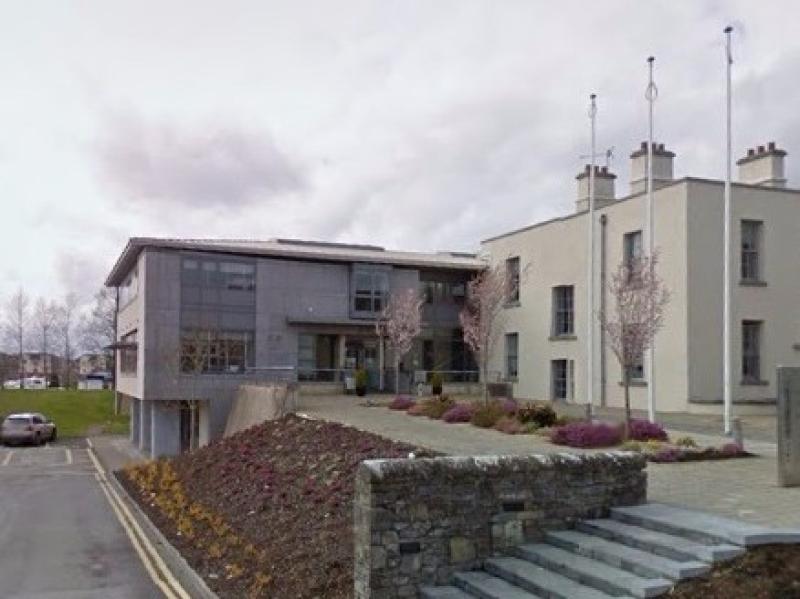 A number of Presidential hopefuls are expected to address Leitrim County Councillors in Carrick-on-Shannon next Monday, September 3, in a bid to secure a council nomination.

This morning businessman, Sean Gallagher, confirmed he will seeking nominations to run for the presidency. He secured a nomination from Leitrim County Council in his last Presidential bid seven years ago.

Yesterday the date for the election of Irish President was confirmed for Friday, October 26, 2018.