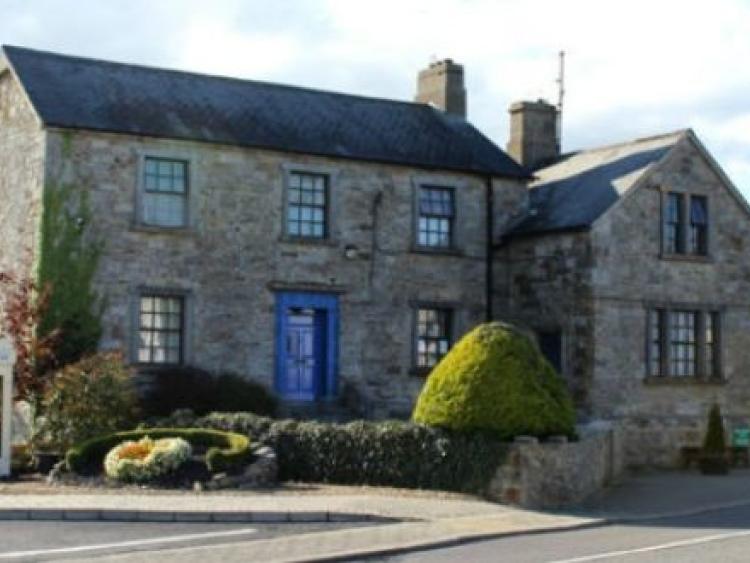 Dromod garda station was sold in an online auction for €150,000.

The property was listed in the auction by BRG Gibson Auctions and was sold to a lone bidder.

The former RIC barracks sold for €142,000 after the garda station was closed in 2013.The property covers 142 square metres including a number of bedrooms and living areas as well as the garda station private and public offices.

It’s not known where the new owner is from.

The building is listed, it was first built around 1840. It served as an RIC barracks before being used as a garda station, and had an adjoining court room at one time.

The property is advertised as having four bedrooms and bathroom and other living accommodation, as well as the garda station which includes an entrance hall, public office, private office and toilet.