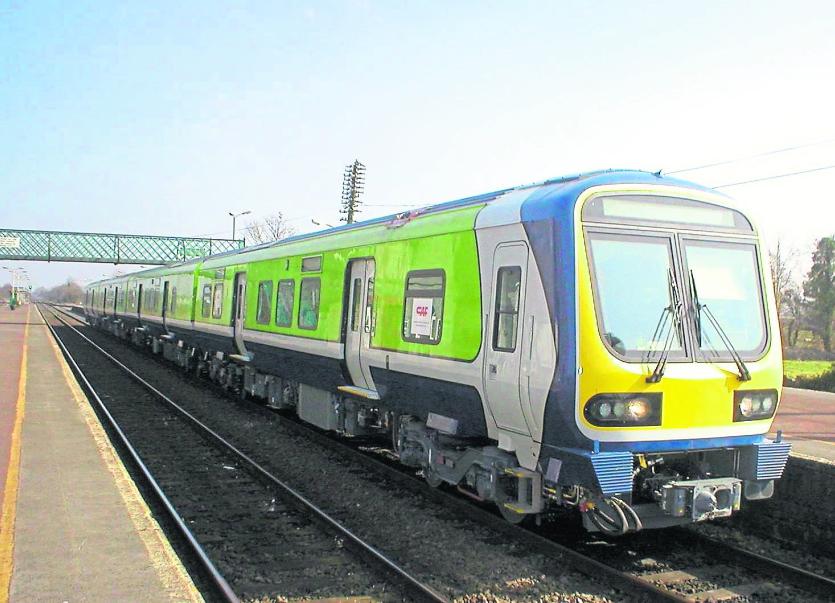 Irish Rail has announced a number of time changes to services on its Sligo-Dublin rail line from next week.

The inter *** train stops at Carrick-on-Shannon and Dromod train stations, some departures will be earlier.

The company has also confirmed that several trains on the route each day will now include a stop at Drumcondra, Dublin which will suit a lot of students, as well as visitors to Croke Park and patients for the the Mater Hospital for appointments.

The changes will come into effect from this Sunday, September 9.

Details of changes include: