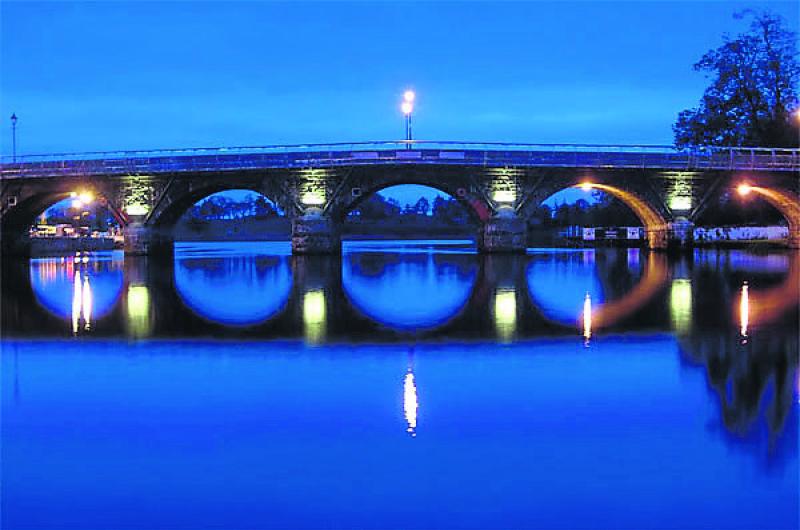 Director of Services, Joseph Gilhooly, outlined the progress to date of the development which falls under the Government's Project 2040 Scheme.
Mr Gilhooly said a firm of urban architects have been hired by Leitrim County Council and they have carried out an initial survey in respect of the urban regeneration of the county town.

He said that the focus is on the area from the Emerald Star and Carrick Craft boating companies along St. George's Terrace and Main Street up as far as the junction with Summerhill.
The detailed survey including a cost benefit analysis must be submitted by September 29 and there was a short timeframe to have the work carried out.

Mr Gilhooly said it is hoped the plan will be prepared by next week and in that regard a briefing for elected members will take place next Tuesday at 4.30pm followed by a focused consultation event involving local stakeholders such as the Chamber of Commerce and Purple Flag committee.

Cllr Sinead Guckian said the members have not had any input into the plan and asked that they be allowed to see the details.
Cllr Des Guckian questioned the rush to have the plan submitted and said that Project 2040 was “cramming people into towns and villages” and he didn't think that was right as far as rural Ireland is concerned.
Councillors questioned the funding of the project to which Mr Gilhooly replied, “We've got no funding yet, despite what was reported in other media (not present). We are putting together an application for funding and we are eligible to apply for funding.”
He said the Council was keen to make sure it

gets its application in for the first call of funding for 2019.
“Our vision for Carrick-on-Shannon is for a fairly large scheme,” he said.
Mr Gilhooly went on to say that Leitrim County Council has identified Carrick-on-Shannon, Ballinamore and Manorhamilton (as the three largest towns in each municipal district) as a priority and they are endeavouring to secure funding investment for each town.

He added that currently there are 12 towns and villages in the county awaiting funding under the Town and Village Renewal Scheme.