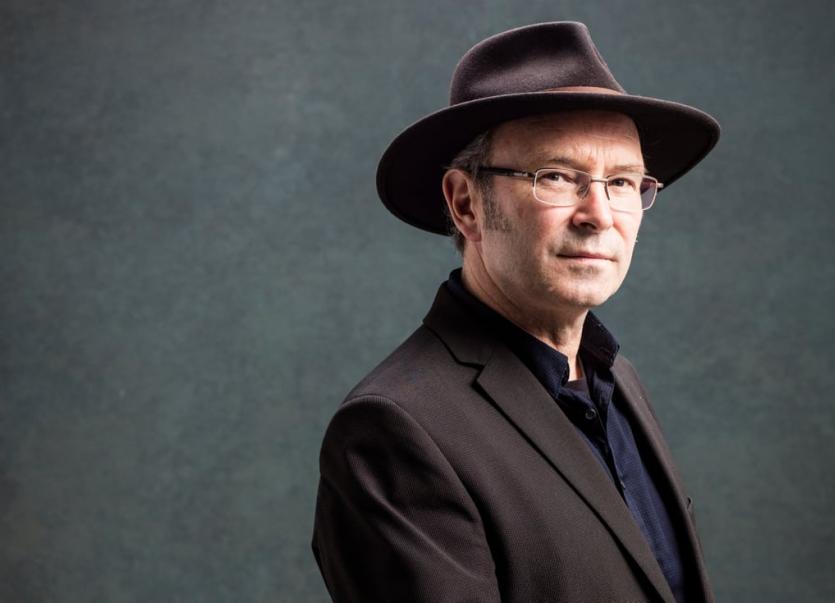 Migration, displacement, farming, forestry and the power of language in translation are themes at the heart of this year’s Iron Mountain Literature Festival based in Carrick-on-Shannon from October 5 -7.

A new performance piece ‘Open Room’ with composer and fiddle player Danny Diamond, dancer Edwina Guckian and writer Vincent Woods will get its first production at the Dock Arts Centre as part of the weekend festival.
The 220th anniversary of the 1798 Rebellion (‘The Year of Liberty’) and its particular Leitrim connections in history and literature will be explored by writer and historian Thomas Pakenham, who will also discuss the sometimes contentious Leitrim issue of trees and afforestation.

Enniskillen-born actor and novelist Ciaran McMenamin (‘Silent Witness’, ‘David Copperfield’) will read from his novel ‘Skintown’ which has been compared to Irvine Welsh’s ‘Trainspotting’; and writer and journalist Susan McKay will launch ‘Borderlines’, a new book by Henry Glassie and Vincent Woods.

The writer, journalist and historian Maurice Walsh will read from his book ‘Bitter Freedom: Ireland in a Revolutionary World 1918-1923’ and with panellists Carole Coleman, Bryan Dobson and Susan McKay will discuss journalism, truth and ethics in the era of Donald Trump. 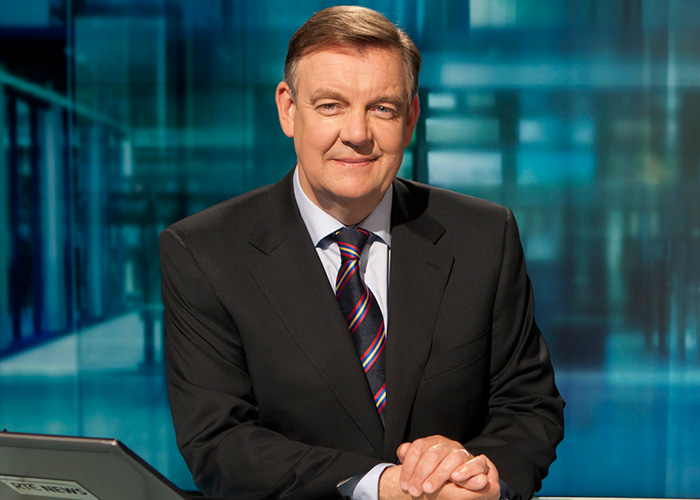 The festival reading by Kathleen Hill will mark something of a homecoming for the New York author, whose great grandmother emigrated to the US from Hillstreet, near Carrick-on-Shannon shortly after the Great Famine.
Kathleen has written about this family history and the deep bonds and painful separations of Irish-American experience in her novel ‘Who Occupies This House’. Another of her novels ‘Still Waters in Niger’ considers links between famine experience in West Africa and Ireland.

Kathleen’s most recent book ‘She Read to Us in the Late Afternoons: A life in Novels’ has been praised by Colm Tóibín as ‘a multi-faceted gem of a book’, and by the Paris Review as ‘spellbinding…Hill writes with great elegance, clarity and soul.’
Kathleen will read from her work at the Dock Arts Centre on Friday October 5 with acclaimed American poet Tess Gallagher. Widely acknowledged as one of America’s leading contemporary poets, with collections such as ‘Moon Crossing Bridge’ and ‘Dear Ghosts’ praised for their clarity and originality, Tess Gallagher has also published three collections of short stories, a form she was inspired to take up after her marriage to Raymond Carver. Tess published ‘Barnacle Soup and Other Stories from the West of Ireland.'

Weekend music will feature Mary McPartlan and Seamie O’Dowd, and Mohill singer Alan Woods.
The Iron Mountain Literature Festival was established in 2016 and has been described by American writer Annie Proulx as “one of the most interesting and varied literary festivals I have seen... every minute was filled with memorable and engaging people - a genuinely remarkable literary experience.”
The Iron Mountain Literature Festival takes place in Carrick-on-Shannon from Friday October 5 to Sunday October 7.
Weekend tickets are €60/€40 concession.