Culture is catching - where will you be on Friday night? 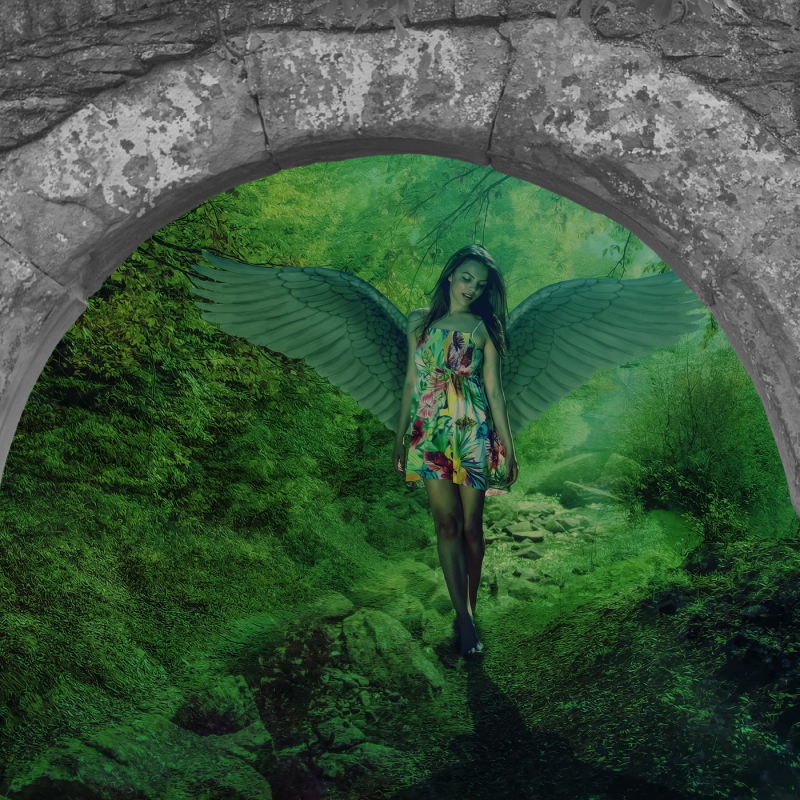 This Friday September 21, Leitrim will be alive with a host of free events across the county showcasing Culture and Heritage for Culture Night 2018.

Manorhamilton Castle provides the atmospheric venue for a performance by Rabbits Riot Theatre Company with Myths and Legends at the Castle starting at 9pm.
Advance booking for this free event is via the Glens Centre at 0719855833.
Also in Manorhamilton, The Leitrim Sculpture Centre will be open between 5-8pm for the exhibition opening by Artist in Residence Kate Fahey and the chance to see demonstrations by local and national practitioners in the Sculpture Centre’s main technical processes.

Along at The Glens Centre there will be a showing of The Breadwinner as gaelige at 4pm, followed at 8pm by a performance of A Dream of Dying by Treasa Nealon, telling the true story of a man washed up on a beach in Ireland.

Another historic building, the Old Station in Mohill, will be opening its doors again this Culture Night between 7- 10pm for artists Sophie Connon and Jessica Kelly in This Connection is Not Secure – with the station as a meeting point and open living room for art, ideas and exchange.

In Ballinamore, it’s Open Door at the Solas Gallery from 8pm with music and current exhibiting artist Billy Moore talking about his work, while Ballinamore Library will be hosting a talk on Gardening for Wildlife with Peter Whyte between 8-9.30pm.

The Cornmill Theatre in Carrigallen will be staging a celebration of 100 years of Drama, Poetry and Music from 8.30pm culminating in the launch of Scríobh Scribbles Vol II.

There’s a chance to be creative at the Leitrim Design House in Carrick-on-Shannon, where Kate Murtagh Sheridan will be holding a crash course in Abstract Painting for all ages at 4pm.
The Dock Arts Centre itself will be open from 5.30pm providing fun, creative workshops and events from vocal, musical and dance performers and a few surprises! See www.thedock.ie for full details.
Carrick Cineplex will be showing the film Songs of Granite at 7pm which is a must for all fans of Irish music as it presents the life story of legendary sean nós singer Joe Heaney. The film will be followed by music in the cafe.
More music is on offer at St George’s Heritage and Visitor Centre in Carrick-on-Shannon where the Leitrim Male Choir will perform from 7.30pm, conducted by Siobhán Talbot and accompanied by Alla Crosbie and Mick Blake.

You can follow the music trail across the County as events start at 5pm at the Rainbow Ballroom of Romance in Glenfarne, with music by Robert Brown of the Mainliners.

From 6pm in Drumsna join a Session at the Shannon down by the river with musicians, dancers and singers from the local area.

Mohill Library has an evening of folk and traditional music with John Gamble starting at 6.15pm.

At 6.30pm Manorhamilton Library will be hosting an evening of traditional Irish music and dancing.

Angela Usher will be launching her debut solo album, The Gort Mile, in The Clubhouse, Dromahair, this Friday, September 21. She will be accompanied by some great musicians: John Carty on fiddle and banjo, Matt Griffin on guitar and a former pupil of Angela’s, Lorraine Sweeney on flute and whistles.
It starts at 9.30pm with free admission.
The Manchester Irish music scene’s best kept secret is out - with the release of 'The Gort Mile', Angela Usher is at last sharing her considerable talents as a musician and composer with the wider world.
Making this recording led Angela to look back on her family and musical heritage.
The respect she commands from other musicians is demonstrated in the contributions to the album from Mike McGoldrick, Matt Griffin, John Carty, Colin Farrell, Michael Coult and Jim Murray. Many of the tunes are Angela’s own compositions, with the other pieces and compositions from the renowned Maurice Lennon, Liz Carroll and Alan Kelly.

So wherever you are in Leitrim on Friday 21st there’s something near you.
Culture Night is brought to you by the Department of Culture, Heritage, and the Gaeltacht and the Creative Ireland Programme in partnership with Leitrim County Council.