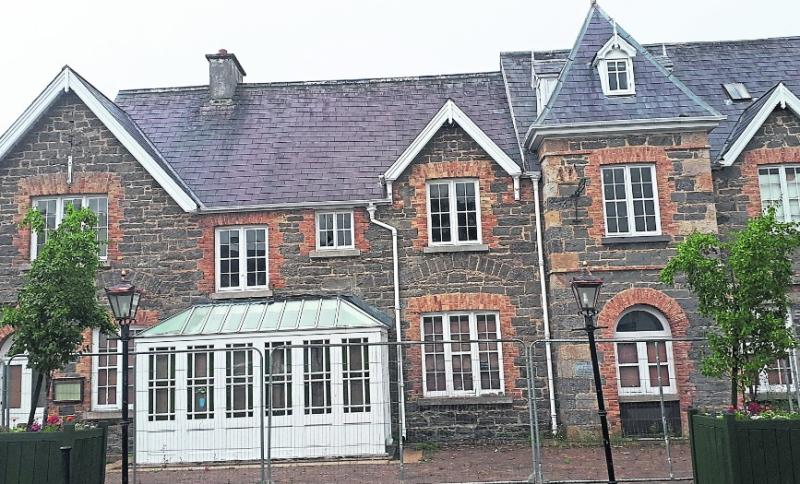 David O’Dwyer was instructed to return to Court with €300 for the Saint Vincent de Paul when he appeared before last week’s sitting of Manorhamilton District Court.

Insp Harrington said on the weekend of March 24, 2018 building work was ongoing at the Abbey Manor Hotel, Dromahair and when workers returned the following Monday it was noticed that a wacker plate and a generator were missing.

From investigations a suspicious vehicle was identified and the defendant was subsequently located and it was arranged for the property to be returned.

Mr Ryan added, “He was doing work on the premises and took the items as collateral. He made a full and frank admission that he took them. I don’t believe he’ll ever appear in Court again. It is one of those things he acted foolishly and is extremely remorseful.”

Addressing the court, Mr O’Dwyer Cornashamogue, Drumshanbo said that he wasn’t being paid for the work he had carried out.

“I didn’t have any use for a wacker plate. I took it as collateral.”

Judge Kevin P Kilrane adjourned matters until November 14 for the payment of €300 to the local branch of St Vincent de Paul.

It was indicated if the money is paid charges against Mr O’Dwyer will be struck out.